A Big 12 breakup? Looking back on when Texas and OU almost left the first time

Texas and Oklahoma, two giants of the Big 12, plan to leave the league, multiple sources confirmed to WFAA. It's not the first time the Big 12 has faced a shakeup.

The Big 12 logo on the chains during a game between the Baylor Bears and the Iowa State Cyclones at McLane Stadium. Credit: Ray Carlin-USA TODAY Sports
Author: Ryan Osborne
Published: 3:29 PM CDT July 22, 2021

DALLAS — If the threat of college conference realignment sounds familiar, well, we've been here before.

Texas and Oklahoma, the two giants of the Big 12, plan to leave the conference after the current TV deal expires, multiple sources confirmed to WFAA this week.

And whether a move to the SEC comes to fruition or not, there's still a chance we could see a ripple effect across college athletics, if history is any indication.

Heading into 2010, the major college conferences were still relatively stable.

For one, the Big 12 actually had 12 schools, headlined by Oklahoma and Texas. Nebraska, Missouri and Colorado, longtime counterparts going back to the days of the Big 8, also remained in the league.

Then it all changed.

In June 2010, Colorado bolted for the Pac-10, and Nebraska announced its plan to join the Big Ten. Both universities would join their new leagues in 2011, giving them one more season in the Big 12.

Nebraska's then-chancellor, Harvey Perlman, said the Cornhuskers would be more "aligned" with the culture of the Big Ten. Nebraska athletic director Tom Osborne pointed to the stability of the Big Ten.

RELATED: 'Horns Down' symbol 'probably going to be a foul' during college football season

In Texas, officials from Texas A&M and Texas convened to discuss the future of their schools' place in the league, ESPN reported.

Texas was reportedly "looking at all options," according to the San Franscico Chronicle.

And one of those options would have surely brought an end to the Big 12: A move by Texas and Oklahoma to the Pac-10.

Within days of Nebraska and Colorado's split from the Big 12, ESPN was reporting that a move by Texas and Oklahoma to the Pac-10 would be "imminent."

Texas Tech and Oklahoma State would be joining their rivals in Pac-10, according to ESPN's report, and an effort by Big 12 officials to save the conference reportedly had "zero" chance.

Meanwhile, Texas A&M began eyeing a move to the SEC, splitting from its longtime rival, Texas.

If those pieces fell in place, the Big 12 would be left with only five schools: Baylor, Iowa State, Kansas, Kansas State and Missouri. The Big 12, which formed in 1996 after the Southwest Conference split, would essentially be done.

But as quickly as the Big 12 found trouble, the league's fortunes turned.

On June 14, ESPN reported that "a number of influential people inside and outside of college athletics mobilized over the past week to save the Big 12 Conference" and keep Texas.

A key part of Texas staying was negotiations with the league over a new television deal, which would ultimately lead to the Longhorn Network.

As it stood, the Big 12 was now a 10-team league. Colorado and Nebraska were out, but most of the conference remained intact.

It wouldn't stay intact for long.

The next summer, in August 2011, Texas A&M announced it was joining the SEC.

R. Bowen Loftin, then the president of Texas A&M, told ESPN this summer that he had been uncomfortable with the instability in the Big 12.

"It was pretty clear how things worked," Loftin said of the Big 12 a decade ago. "One school was pretty much in charge of how the conference was going to go. [Then-Big 12 commissioner Dan] Beebe was clearly beholden to that school. That gave me pause."

That one school was Texas, and when the Longhorn Network was announced in 2011, A&M was ready to leave.

"When the LHN was announced, that just galvanized our former and current students," Loftin told ESPN. "We went from 50-50 to 95-5 [in favor of the SEC] almost overnight."

TCU was initially left out of the Big 12 in the mid-1990s, when the Southwest Conference broke up.

After an odyssey of lower-tier stops -- from Conference USA to the Western Athletic Conference to the Mountain West -- the Horned Frogs, coming off a Rose Bowl win, welcomed a seat in the Big 12.

West Virginia accepted the Big 12 invite as their conference, the Big East, began to fall apart.

The Big East, which had temporarily announced TCU as a new member before the Big 12 invited the Frogs, eventually became a basketball-only league.

Where everyone landed in the end

Oklahoma and Texas, in the end, stayed in place, and the Big 12 survived, at least in name.

But the realignment shifts in 2010-2011 reshaped the landscape of college athletics.

Here's how the major conferences looked when everything settled: 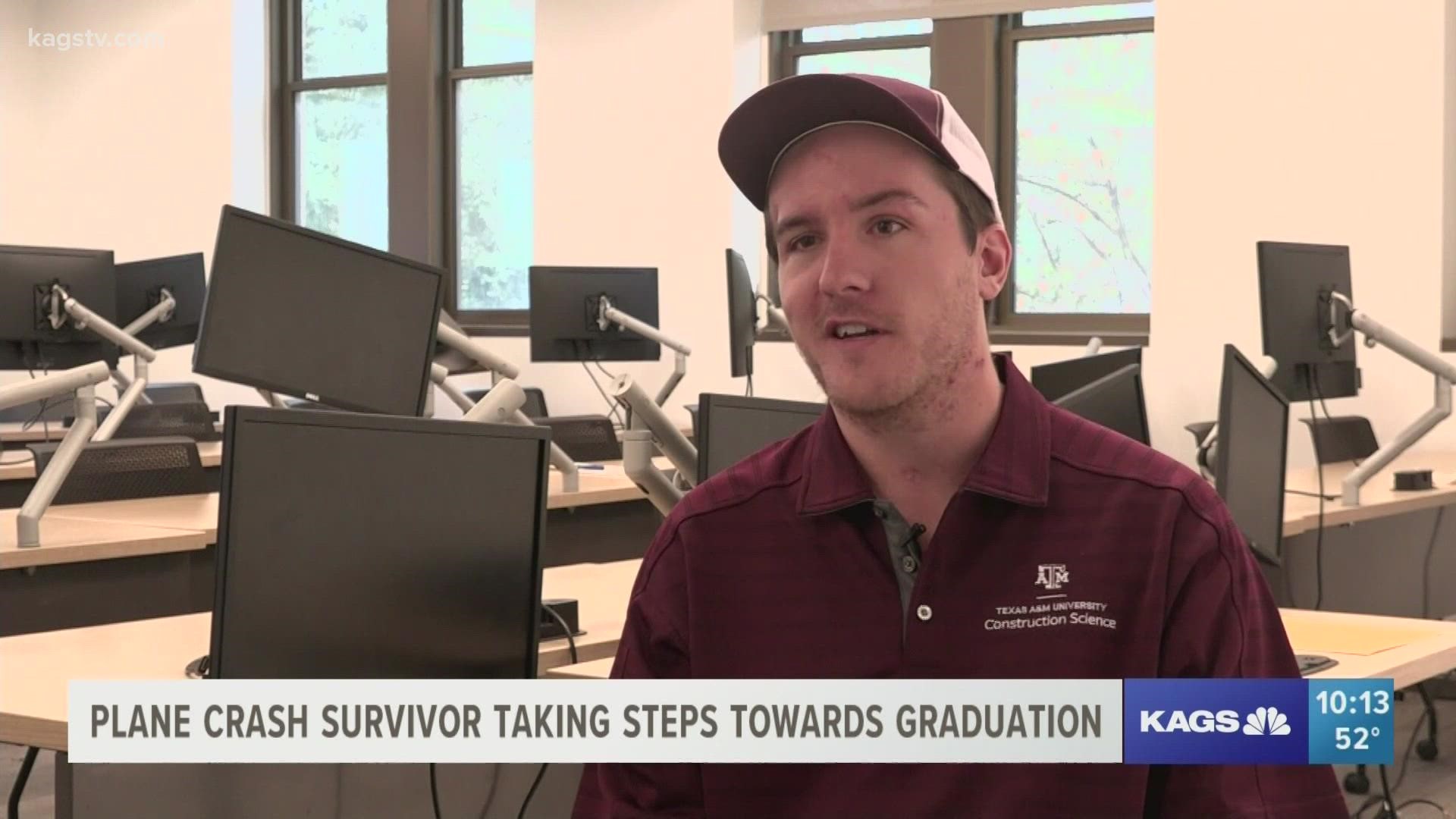 Exceptional Aggies: One year after tragedy, A&M senior reflects and prepares to graduate