If the NCAA grants seniors an extra year of eligibility, Fortenberry says she's committed to coming back to Aggieland 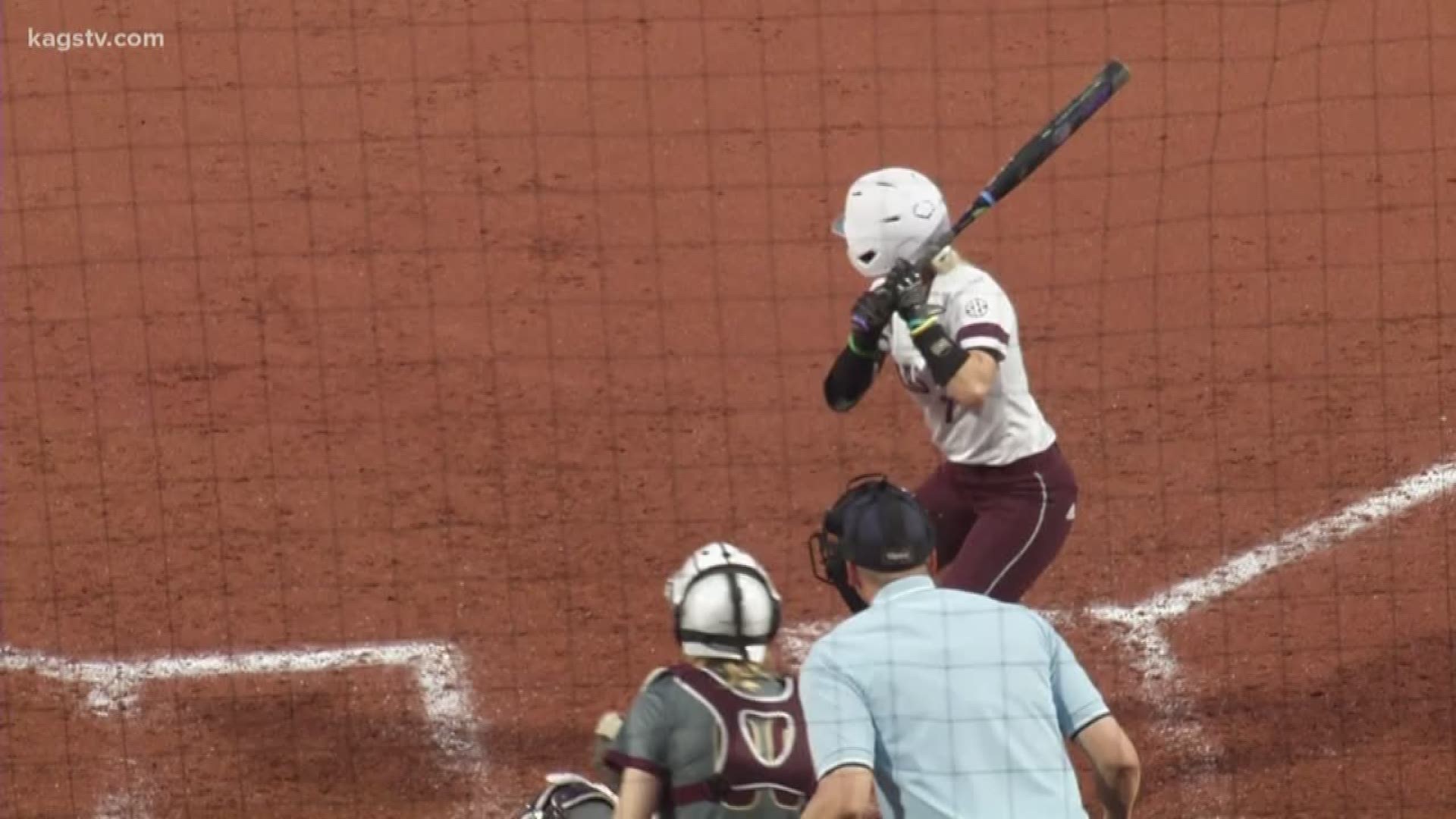 COLLEGE STATION, Texas — The last time we saw Kelbi Fortenberry, she was doing a Tik Tok dance after a triple against Texas State.

The next time we see her in an Aggie uniform -- well there may not be a next time.

"It chokes me up thinking about it," Fortenberry says.

Fortenberry's softball future is completely out of her hands at this point. The SEC cancelled all spring sports for the rest of the semester to counter the coronavirus outbreak. The move was a curveball the Aggies weren't expecting.

It wasn't a joke and it cut the Aggie centerfielder's senior season short. The news came almost a year to the day after she tore a ligament in her elbow.

"I didn't work this hard for seven, eight months, going through surgery and rehab just to be done a month into my senior year," the senior says.

The NCAA hasn't made an official ruling yet on whether or not to grant an extra year of eligibility to seniors but if she can, Fortenberry is the first Aggie to commit to being a "Super Senior" in 2021.

"I will go through the offseason again, do the conditioning test, and go through all the pain just to be able to lace up my cleats again."

Until then, Fortenberry is trading her glove and bat for baking trays and Tik Toks, patiently waiting for the chance to put on her uniform one more time.