Legends Fall to Champions in 2019 All Star Game 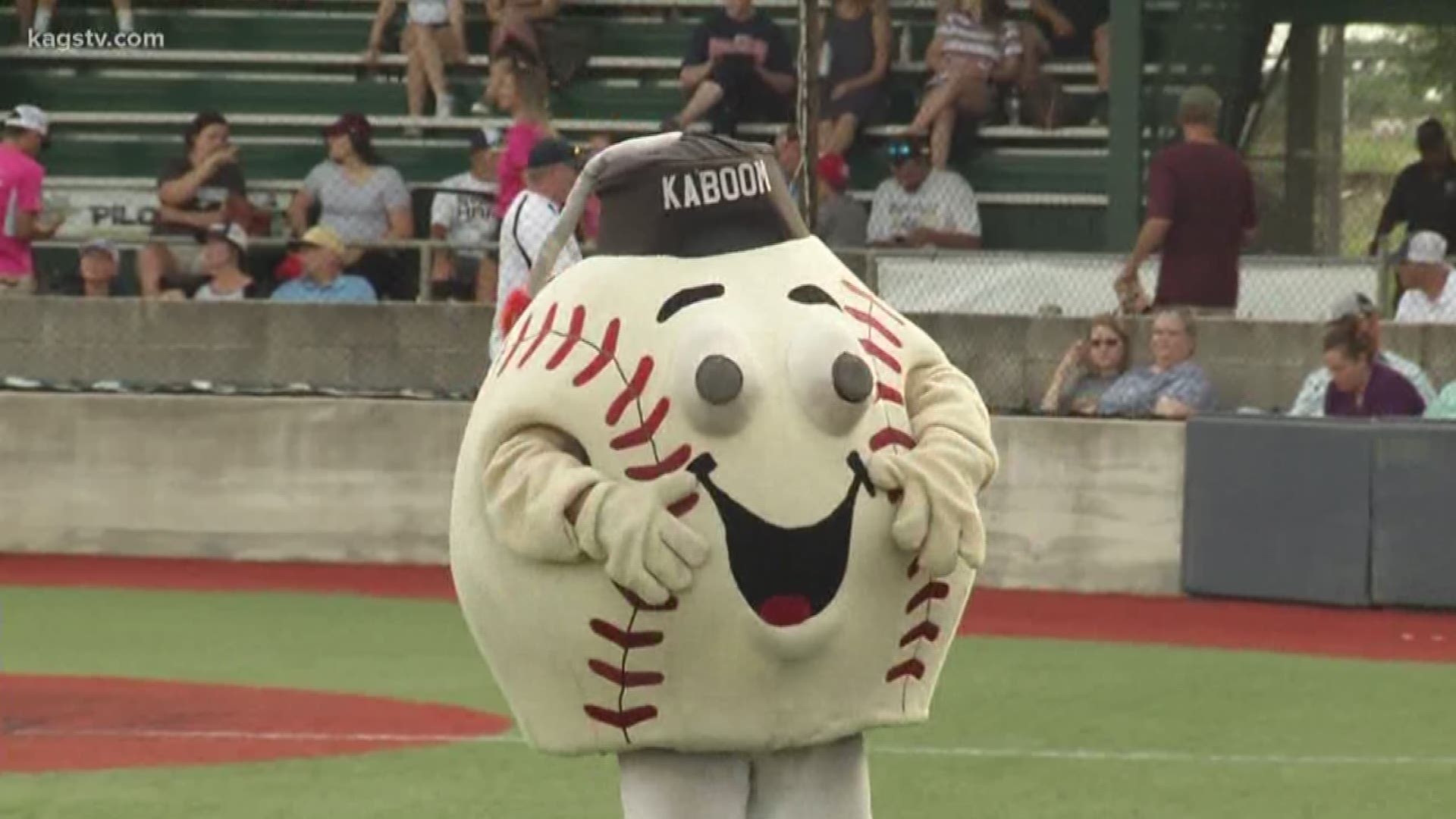 BRYAN, Texas — The All-Star Legends fell 7-3 to the Champions in the 2019 Texas Collegiate League All-Star Game hosted at Travis Field in Bryan.

Before the game began, the wind pushing in from the outfield made the going difficult for five of the most powerful bats in the Texas Collegiate League in the Home Run Derby. Bryant Shellenbarger represented the Bombers in this year’s show of offensive might. The big righty swung for the fences to advance to the final round of the Derby against Ryan Flores. Shellenbarger and Flores battled the elements to trade shots to the warning track.

Henry Bird had a familiar view from the mound at Travis Field as the starting pitcher for the Legends. Bird induced six fly-outs during his two-inning outing. Cole Coker, Logan Sartori and Shellenbarger gloved the outs for the Legends.

Dontae Woodard replaced Bird in the top of the third inning. Woodard kept the Champions off the board in the third, ending the inning with an edge-of-the-seat rundown from Chase Kemp and Kyle Bergeron.

The Bombers pitchers took a break from the action to let Luke Baley (Rougarou) and Joseph Standley (Twins) toss an inning apiece before sending Brian Williams to the mound in the sixth. Williams struck out two to match Baley and continue the shutout for the Legends.

Cannon Davis struck out three in a row in a lightning-fast seventh inning. Davis was the only pitcher for either team to record three strikeouts on the night.

“I found a feel for the breaking ball early in that outing,” said Davis. “It made it easy because it was breaking hard late and they were swinging right over it.”

The Legends finished out the night with Tristan Stivors and Zach DeLeon on the mound for a frame each.

Shellenbarger got the Legends on the board first with a ripping hot single to center field that complemented the speed of Ridge Rogers, who rounded third and barreled home before the errant throw to the Champions catcher. Kyle Bergeron and Logan Sartori collaborated on another sacrifice fly to mirror their June 24 walk-off win to put the Legends up 2-0 in the sixth inning.

The Champions took a 4-2 lead in the top of the eighth inning thanks to an offensive burst kicked off by Tremaine Spears. Another three-run burst in the top of the ninth secured the win for the Champions. Chase Kemp scored on a passed ball in the bottom of the final frame, but the comeback came up short.

The night ended with a final score of 7-3.

But for the Legends, the reward for the night was the experience of sharing the field with players they would not otherwise.

“We compete against each other all the time,” said Davis. “We finally get to be on the same team and converse a little bit. There’s a lot more in common that I have with these guys than you’d think.”

The first half of the TCL season is in the books. Stay tuned for what should be an exciting second half.