The Texas Tech signee remembers who says he's "too small" or "too slow." 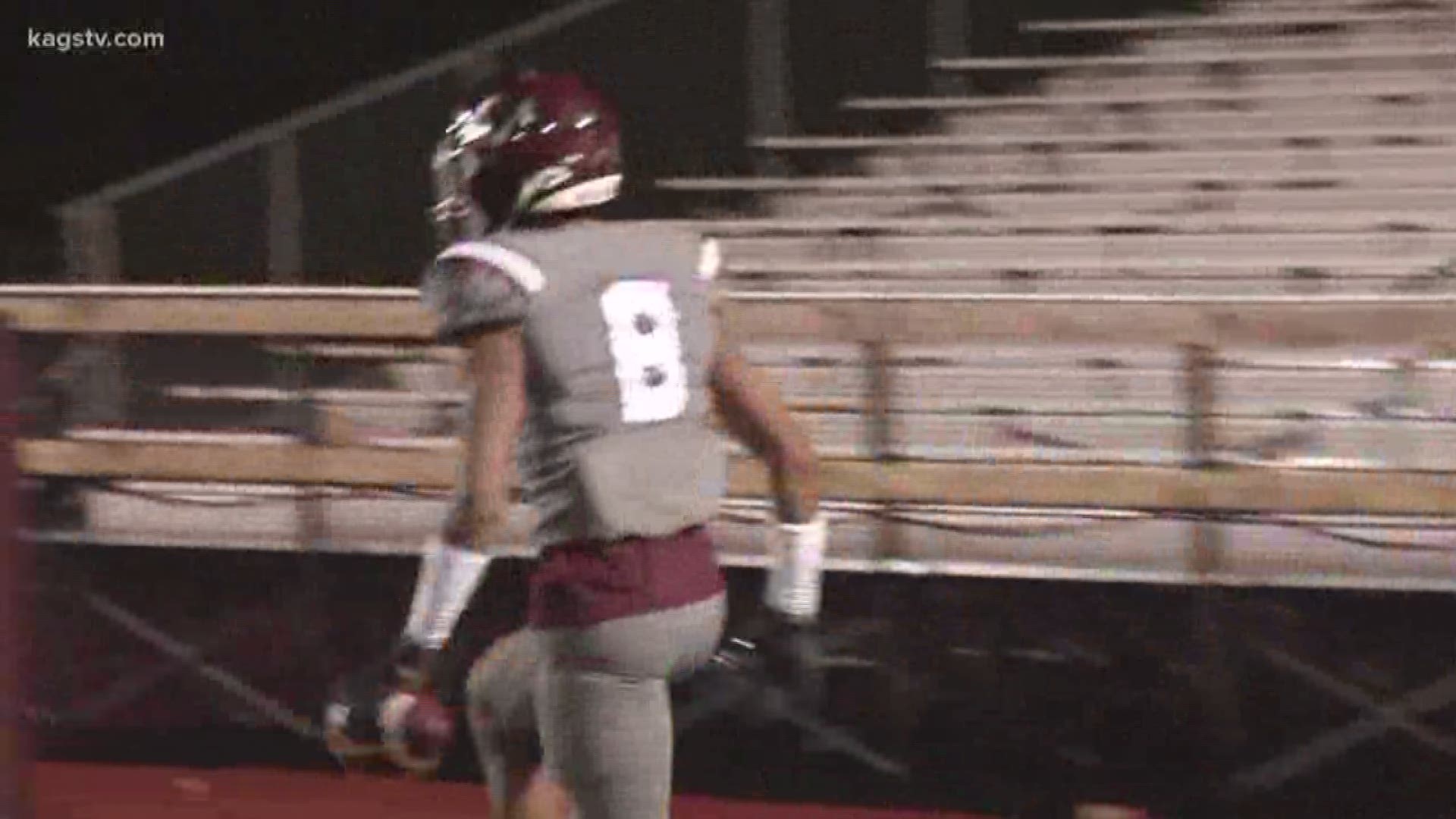 COLLEGE STATION, Texas — If you've watched any of ESPN's "The Last Dance" documentary, it's obvious no one was more competitive than Michael Jordan.

Jordan would make things up about his opponents to give himself an edge, and that competitive drive is what pushed him to another level of greatness.

Some some athletes may be taking some time off while quarantined, former A&M Consolidated star and Texas Tech signee Nate Floyd is doing the opposite. He's putting his head down and grinding every day because the Red Raiders new coaching staff says the best defensive backs will play last season, regardless of their class.

"There's going to be haters, people who say I'm too slow or too small," Floyd tells KAGS. "I use that as motivation. Hopefully I can compete and earn that starting spot."

Floyd also says the TTU coaches love his ability to create turnovers, and he expects to play a lot of man-to-man coverage in 2020.