The Cowboys QB and Dallas Police Association Vice President spoke for an hour and a half at a Dallas steakhouse. 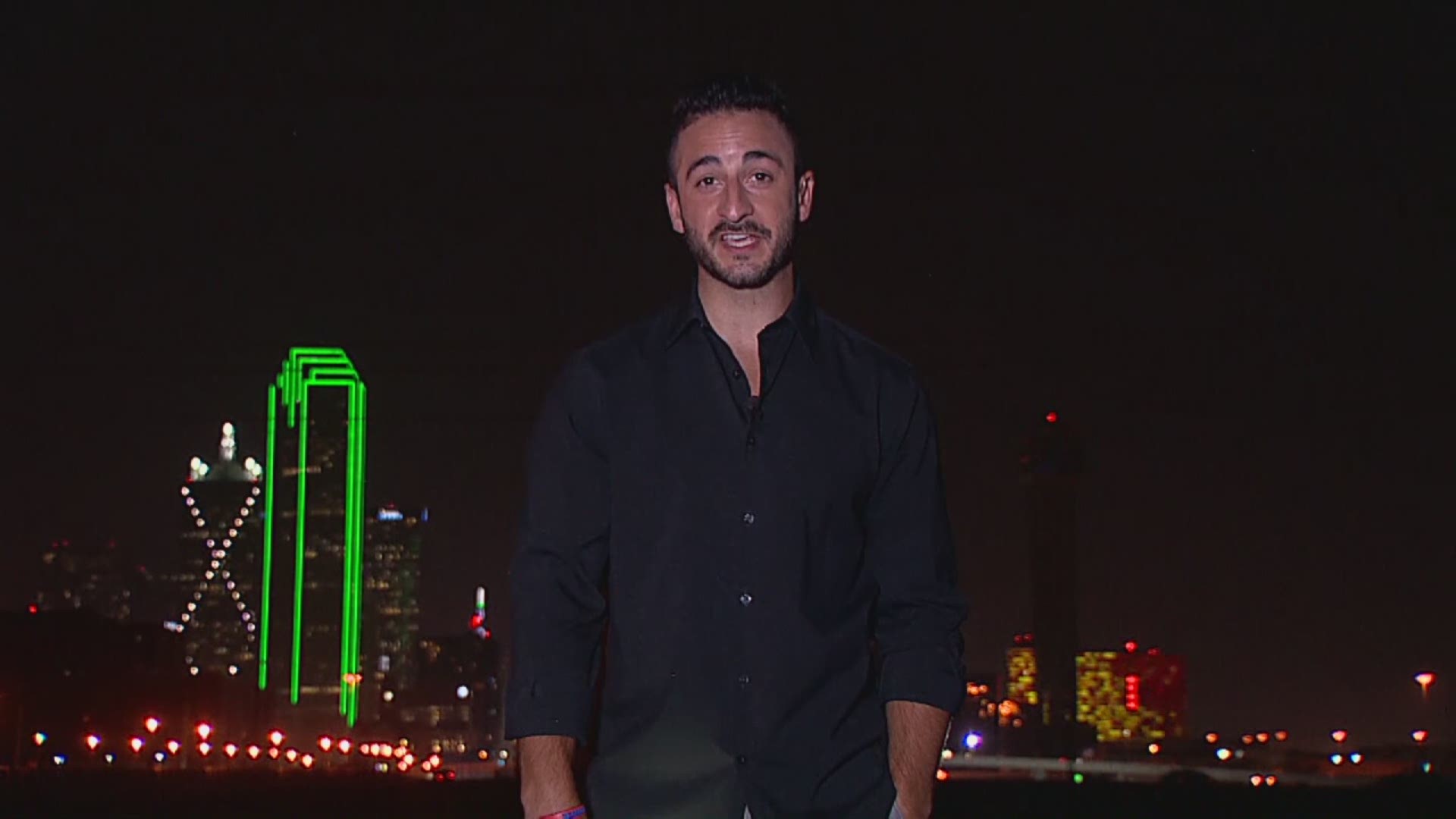 DALLAS — Dak Prescott officially retained the role of Dallas Cowboys quarterback in 2020, after signing his franchise tag last week — a tag worth $31.4 million.

That’ll buy a lot of steak and seafood dinners.

But, the 26-year-old is partially spending his money wisely by investing in the community.

Now, he is also putting his mouth where his money is.

The Cowboys co-captain has engaged in healthy dialogue behind closed doors, and not only in team discussions with local political leaders, judges and police.

Last Thursday night, Prescott and some friends had a private late-night dinner at a popular Dallas steakhouse.

Dallas police officer Jaime Castro was there working security when Prescott invited Jaime to join the dinner table for a conversation about police work.

The group chatted for an hour and a half.

"He had some really good questions about police work and what he can do to unite the Dallas police department and the community of Dallas," Castro explained to WFAA. "He wants this to be a model for the entire nation."

Castro has been a Dallas police officer for 20 years and serves as a vice president for the Dallas Police Association.

"We talked about the importance of counseling and making sure we have mentally stable officers because that's what the community deserves - a healthy, stable officer," Castro elaborated. "One thing he thought was really important was having officers at schools. He remembered his officer who was at his school when he was growing up. His resource officer and him had a really good relationship and it meant a lot to him."

He has three brothers, including the late Ezra "Pancho Billa" Castro -- the Buffalo Bills super-fan from Texas who passed away from cancer in May 2019.

Castro is a Cowboys super-fan who goes by the persona "Ballz Mahoney." His outfits are unmistakable and he can often be seen on the sidelines before Cowboys games.

Naturally, he had to tell Prescott about his alter ego.

"We gave each other a big hug," Castro smiled. "I've always said, 'Sports unite.' Here's the perfect example of how we can find a common ground through sports and start talking about how we can make our community better." 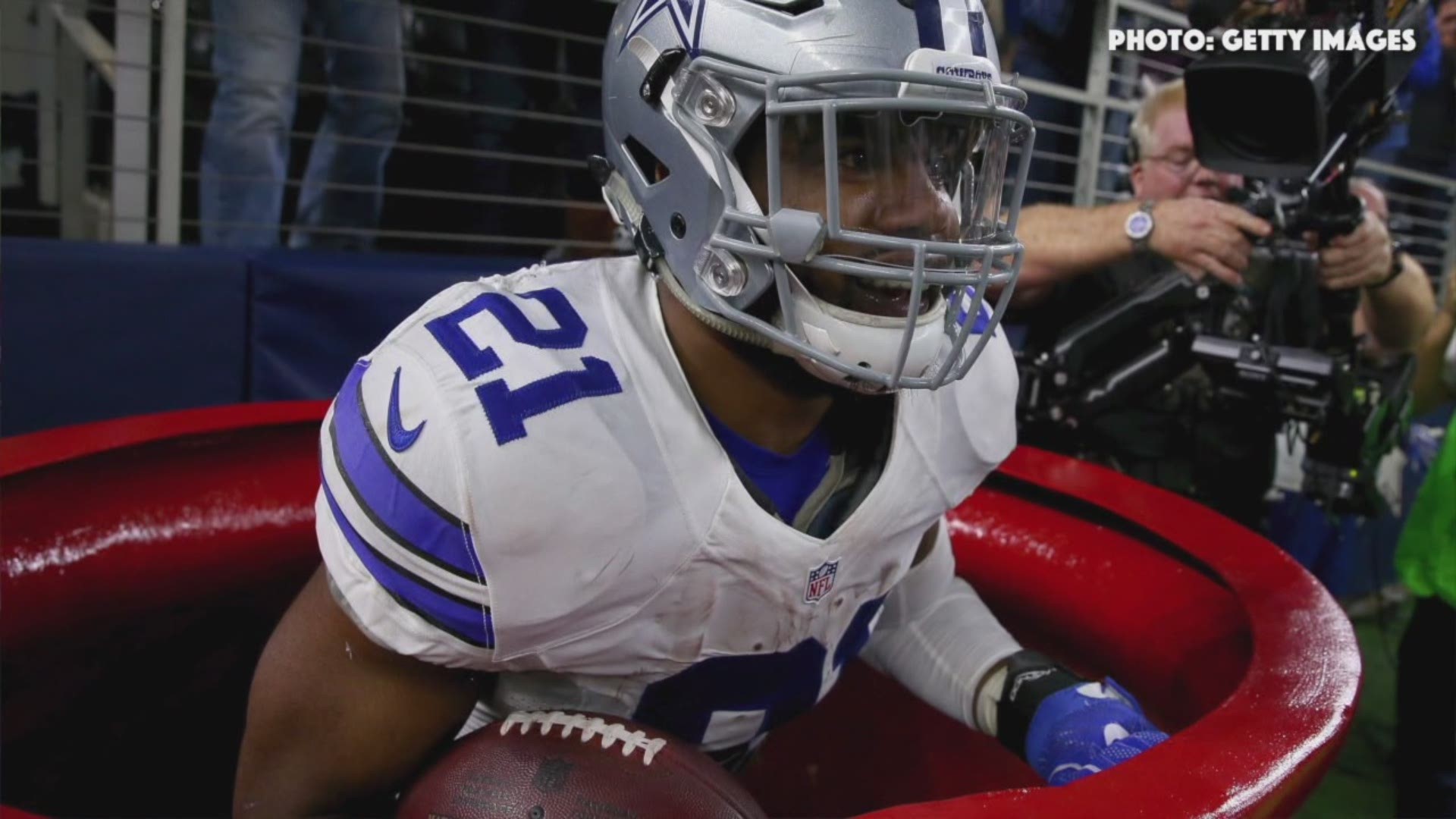