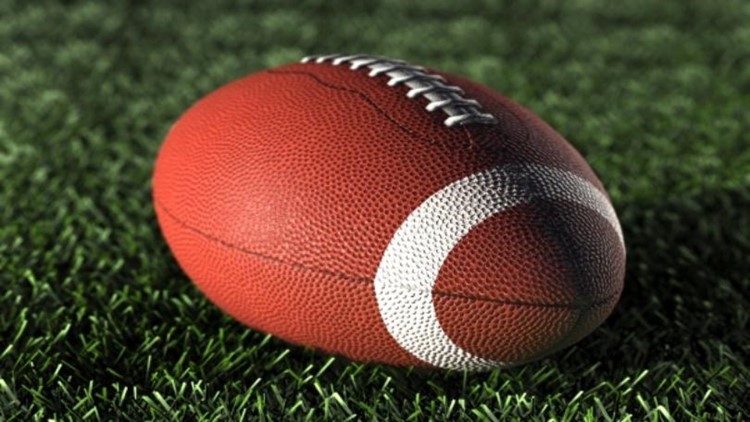 ROCKDALE, Texas — After a three week interview process, Dr. Monzingo is excited to announce that Coach Jacob Campsey will be the new Athletic Director for Rockdale ISD. "With over 70 applicants, things that stood out with Coach Campsey were his love of Rockdale, his goal to take Rockdale to the next level in all sports, and his desire to turn out not just great athletes, but great young adults."

Campsey graduated from Devine High School in Devine,Texas. He received his Bachelor of Science in Exercise and Sport Science from The University of Mary Hardin-Baylor. He has been in education and coaching for 9 years as a classroom teacher, special education teacher, defensive coordinator, head powerlifting coach, interim athletic director and assisted and coached many other sports.

After working in Thrall ISD, Jacob joined Rockdale High School in 2014, becoming the defensive coordinator and head powerlifting coach in 2015.

Coach Campsey and his wife, Jenah, moved to Rockdale in late spring of 2014. Jenah teaches second grade at Rockdale Elementary School and is also a graduate of Mary Hardin-Baylor. Jacob and Jenah have two children, Emerie (4) and Levy (3). Coach Campsey is the youngest of 6 children who were born and raised in the small community of Devine,Texas. He states he “is so thankful for the opportunity to be able to have an impact on every program in Rockdale, and is fired up to get going and move Rockdale Athletics forward!”

Please join us as we welcome Coach Campsey to his new position which begins immediately.