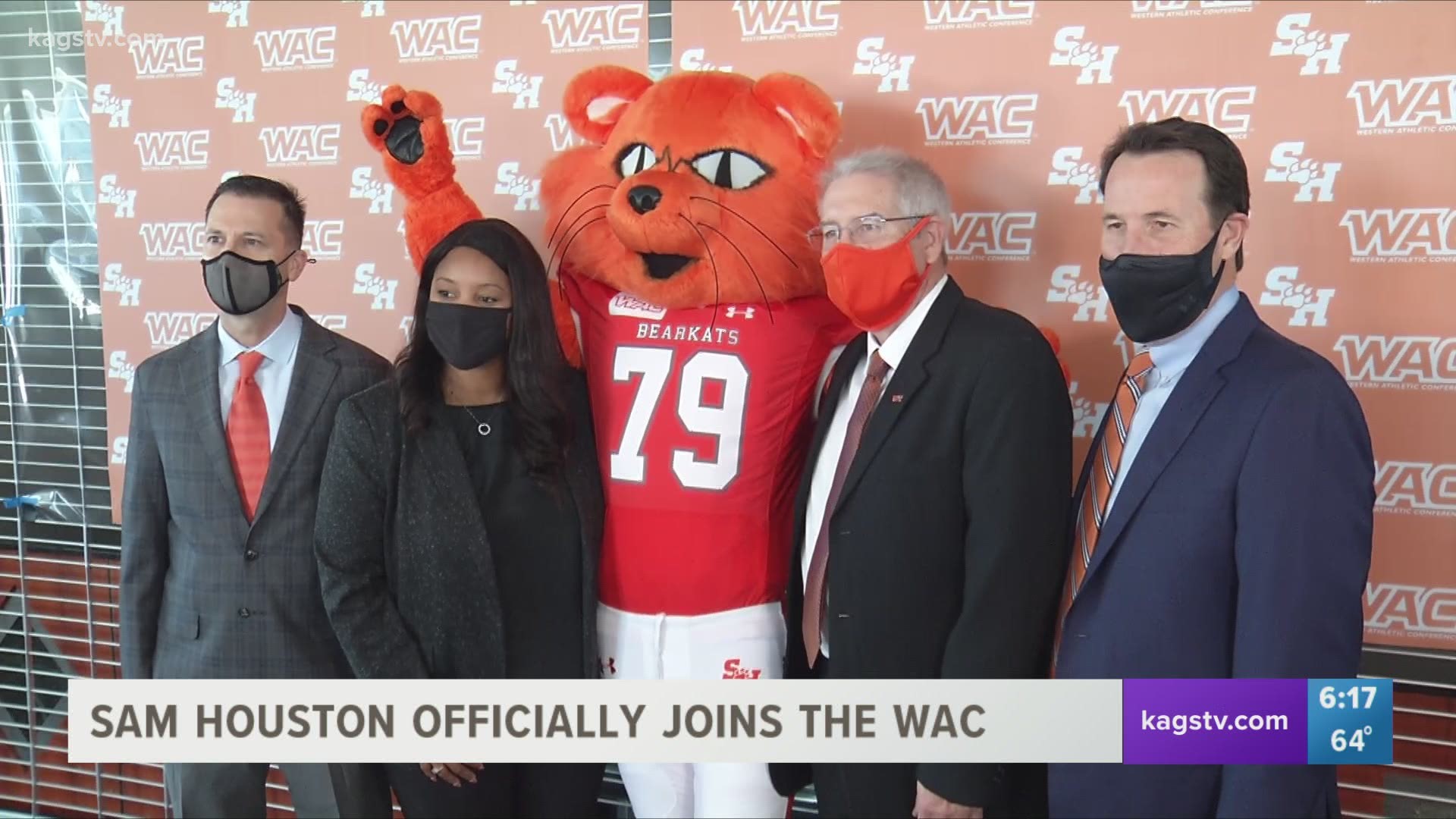 Unbeknownst to him, his proud moment of being overcome with joy was caught on camera, seen by thousands of viewers.

After a tough season of close call wins, including their championship-winning finale, Sam Houston defeated South Dakota State 23-21; a close game and emotional win for a team and their fans.

As cameras panned across the game for reaction, Rose’s face became a viral sensation as he cried and cheered on his winning team.

“It was just a moment of pure joy,” Rose said in an SHSU press release. “I was praying in the stands the whole time and when Eric Schmid threw that game-winning touchdown it felt like an instant answer, so l let out a lot of emotion.”

How it started versus how it's going! 🏆
Read about SHSU student Garet Rose's viral reaction to Sam Houston Football's historic win! https://t.co/VehudRtqns pic.twitter.com/D5EovSeRsw

Family and friends notified Rose of his appearance on television and social media after the game where Bearkat fans could definitely relate to his state of mind.

Memes of Rose’s reactions are spreading across the internet including one with his face photoshopped onto the giant statue of Sam Houston on Interstate 45.

A Madisonville native, that one appealed to Rose the most.

“That is my favorite one because growing up in Madisonville, Texas, I have driven by that statue countless times,” Rose said. “Seeing my ugly crying face on it was a lot of fun.”