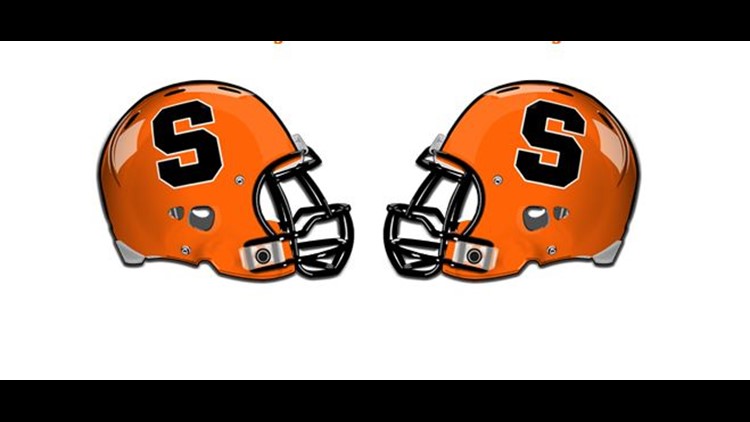 SOMERVILLE, Texas — Since 2012, Somerville football has won a total of eight games. The ISD now has its seventh head coach in seven seasons after Cal Neatherlin was approved at the Board Meeting on Tuesday night.

Neatherlin comes to the Yeguas from San Antonio Southwest High School and will look to turn the program around.

Back in April, Texas A&M and Bryan product Ty Warren had a deal in place to be Somerville's next head coach. But, all the pieces never feel in place.