It's the first time all year the Aggies have cracked the top 5. 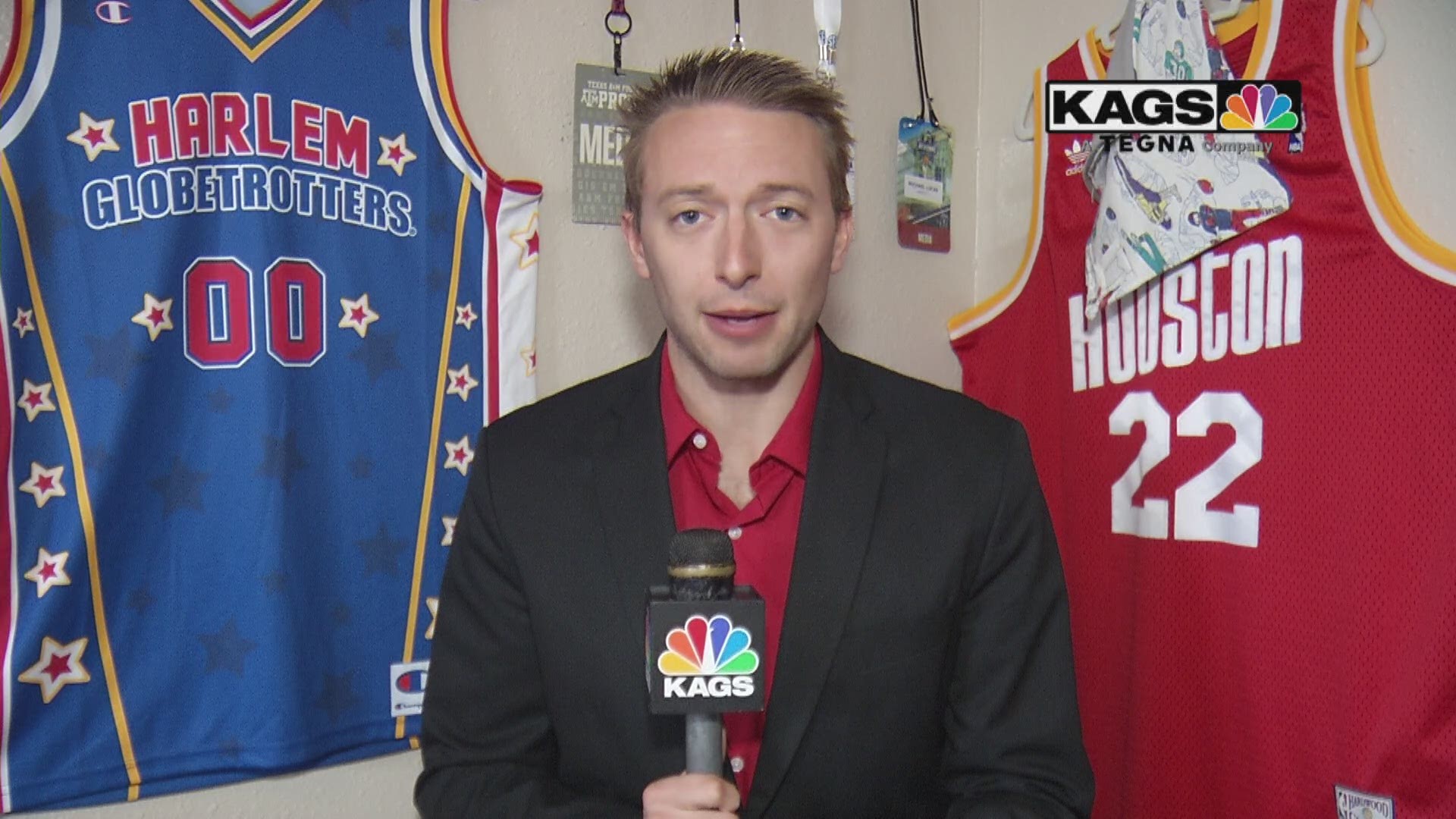 COLLEGE STATION, Texas — UConn is back in a familiar spot: at No. 1 in The Associated Press women’s college basketball poll.

For the ninth consecutive season, the Huskies have reached the pinnacle of the women’s AP Top 25, receiving 26 first-place votes from a 30-member national media panel Monday.

Coach Geno Auriemma’s team beat previous No. 1 South Carolina in overtime a week ago in a 1-vs-2 matchup. The Gamecocks fell one spot to second in the poll. They received two first-place votes.

This is the third consecutive week there’s been a different No. 1 team in the poll. That hadn’t happened since 2012-13 when Stanford, UConn and Baylor each took a turn in the top spot. There haven’t been four straight weeks with different No. 1s since 2004.

UConn now has been No. 1 for at least one week every season since 2012-13. Stanford and South Carolina have the next longest active streaks, at two years.

“It becomes a little more meaningful or significant when you see some programs and where they were nine years ago and where they are today,” Auriemma said. “You appreciate it for sure when you see how hard it is that other really, really good programs (don’t do it). It does bring a sense of, yeah we’re fortunate that we put ourselves in that position every year.”

The Huskies have been atop the poll 246 times since their first appearance there on Jan. 17, 1995.

Louisville, North Carolina State and Texas A&M round out the top five teams. The Aggies switched places with Stanford. Texas A&M (19-1) has gone 7-0 against ranked teams this year.

The Cardinal were sixth, followed by Baylor, UCLA, Maryland and Arizona to complete the first 10. The Aggies and Cardinal each got a first-place vote.

The NCAA on Monday night will reveal the top 16 seeds for the NCAA Tournament at this point in the season.

Here are a few other tidbits from the poll:

UConn’s 246 appearances atop the poll is more than double the next closest team, Tennessee. The Lady Vols have been there 112 times, most recently in 2008.

“I spoke to her this past week, and I already have a message from her,” Frese said after the game. “I can’t say enough about her grace and dignity. She was so proud I was going to pass her.

“We both know records are made to broken.″

GAME OF THE WEEK

South Carolina at Tennessee, Thursday. The Gamecocks have won 31 consecutive Southeastern Conference games and will try to keep that streak going