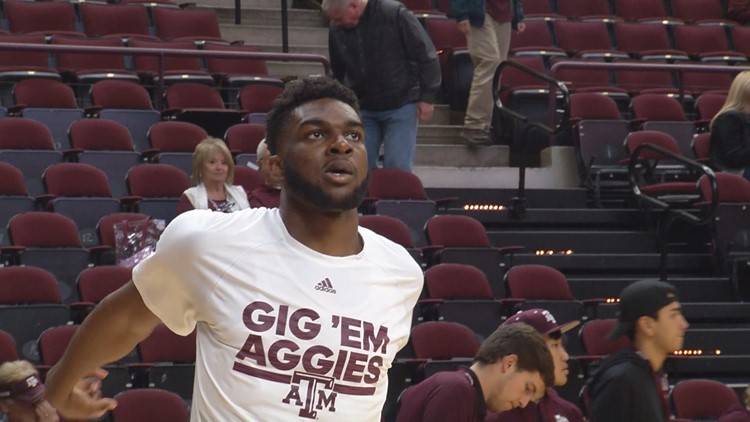 Joining the Aggies for Thanksgiving in the Bahamas next season will be Creighton, Duke, Memphis, Ohio State, Utah, West Virginia and Wichita State.

Texas A&M is making their second appearance in the tournament as the Maroon & White advanced to the championship game in 2015 after defeating Texas and No. 10 Gonzaga.