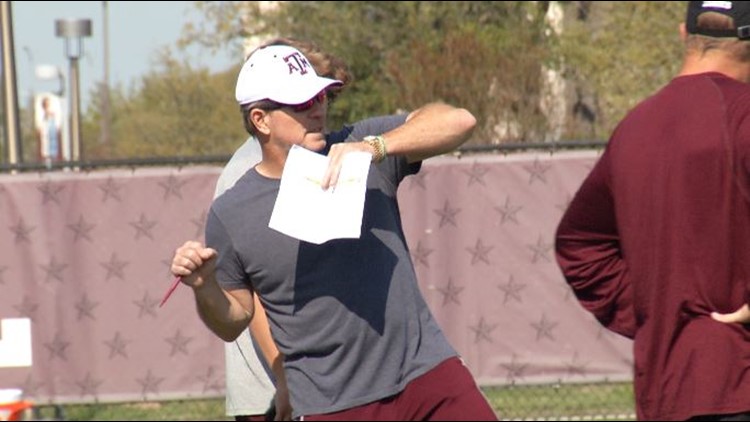 The Aggies closed out Head Coach Jimbo Fisher's first season ranked No. 16 in the AP Top 25 riding a Southeastern Conference-best four-game winning streak that saw A&M defeat a pair of ranked teams, No. 25 UAB and No. 8 LSU, and earn a dominating 51-23 victory over NC State in the Taxslayer Gator Bowl.

The 2019 poll marks the first time for the Maroon & White to earn a preseason ranking from the AP since the 2014 season when it was ranked 21st and the highest preseason ranking since being ranked 7th heading into the 2013 season.

The Associated Press began its college football poll on Oct. 19, 1936, and it is now the longest-running poll of those that award national titles at the end of the season. The preseason poll was started in 1950. A panel of 62 sports writers and broadcasters from around the country votes on the poll weekly.

Texas A&M opens 2019 against Texas State on August 29 at Kyle Field, a Thursday night contest set to be broadcast on SEC Network.