Louis Tomlinson released a music video in which he helps an 83-year-old friend complete his bucket list. 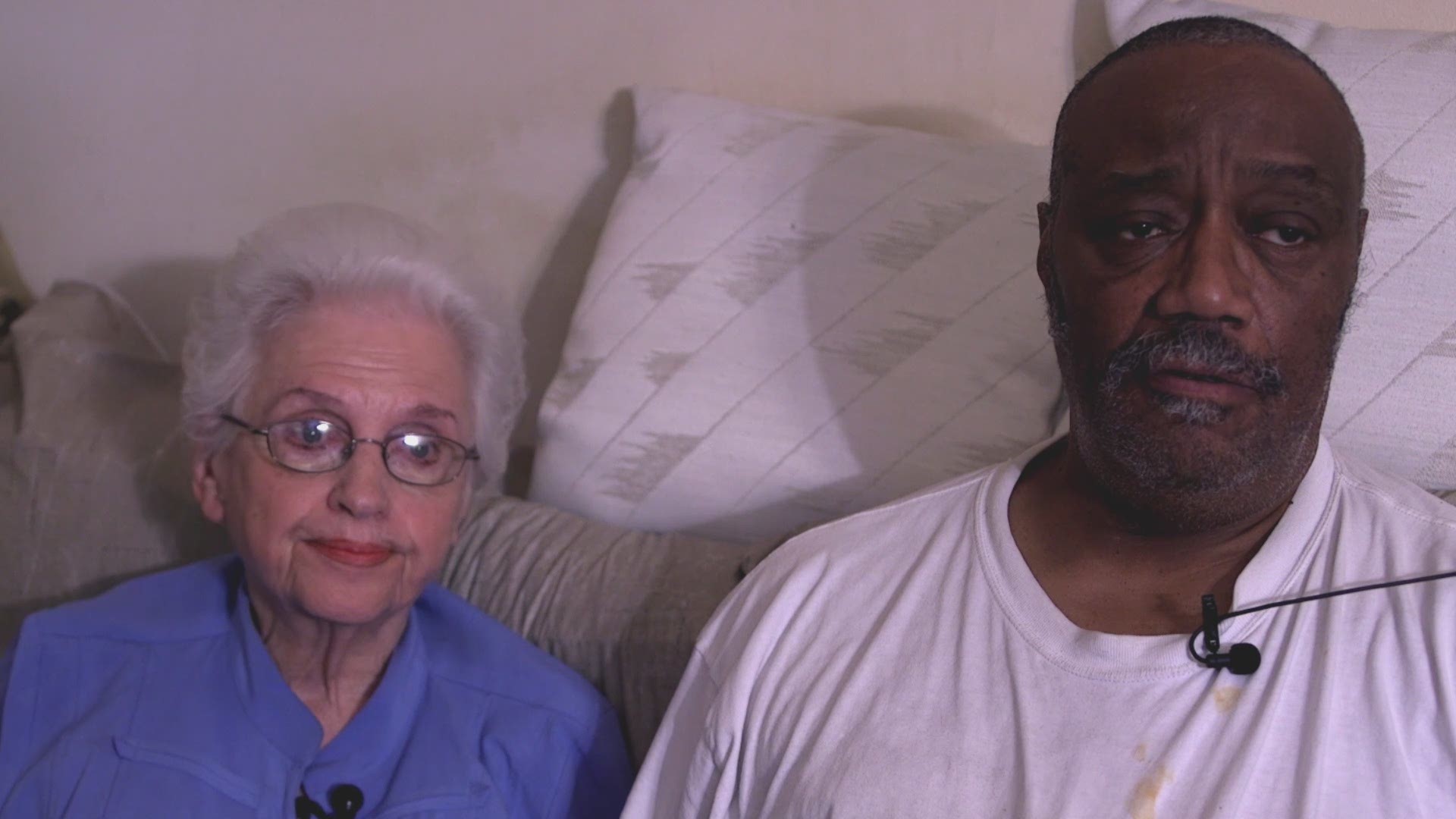 In a touching music video, pop star Louis Tomlinson formerly of the boy band "One Direction" helps an elderly friend check off items on his bucket list.

The man featured in the video, Richard Green, lost his wife Pat to Alzheimer's disease in Dec. 2016. Tomlinson lost his mother to leukemia around the same time.

The video is set to Tomlinson's song "Two of Us," released in early March. It follows the pair as they complete activities from Richard's bucket list, including riding a helicopter, race car and roller coaster and getting a tattoo (which Green gives to Tomlinson).

The video culminates with Green, a musician in his younger days, performing at one of Tomlinson's arena concerts. Green wows the audience with his rich operatic vocals.

The hashtag #LouisAndRichard was trending on Twitter following the video's release.