Video: I-35 lanes in Georgetown reopen after crash involving 2 semi-trucks

One driver was uninjured and the other was transported to a hospital with undisclosed injuries.
Author: Britny Eubank
Published: 6:28 AM CDT June 3, 2021

GEORGETOWN, Texas — Northbound Interstate 35 at State Highway 29 in Georgetown was closed Thursday morning due to a crash.

The Georgetown Police Department said at 1:30 a.m. Thursday, that stretch of road was shut down due to a crash involving two 18-wheelers. One driver was uninjured and the second driver was transported to Ascension Seton Williamson for undisclosed injuries.

Police said according to Texas Department of Transportation personnel, the road was expected to be closed until 9 a.m. as crews worked to clean up the Coca-Cola that spread across the interstate as a result of the crash. As of 2 p.m., all northbound lanes of I-35 were reopened.

Traffic was detoured to the frontage road at Exit 261. Officials said some residual delays could be expected. 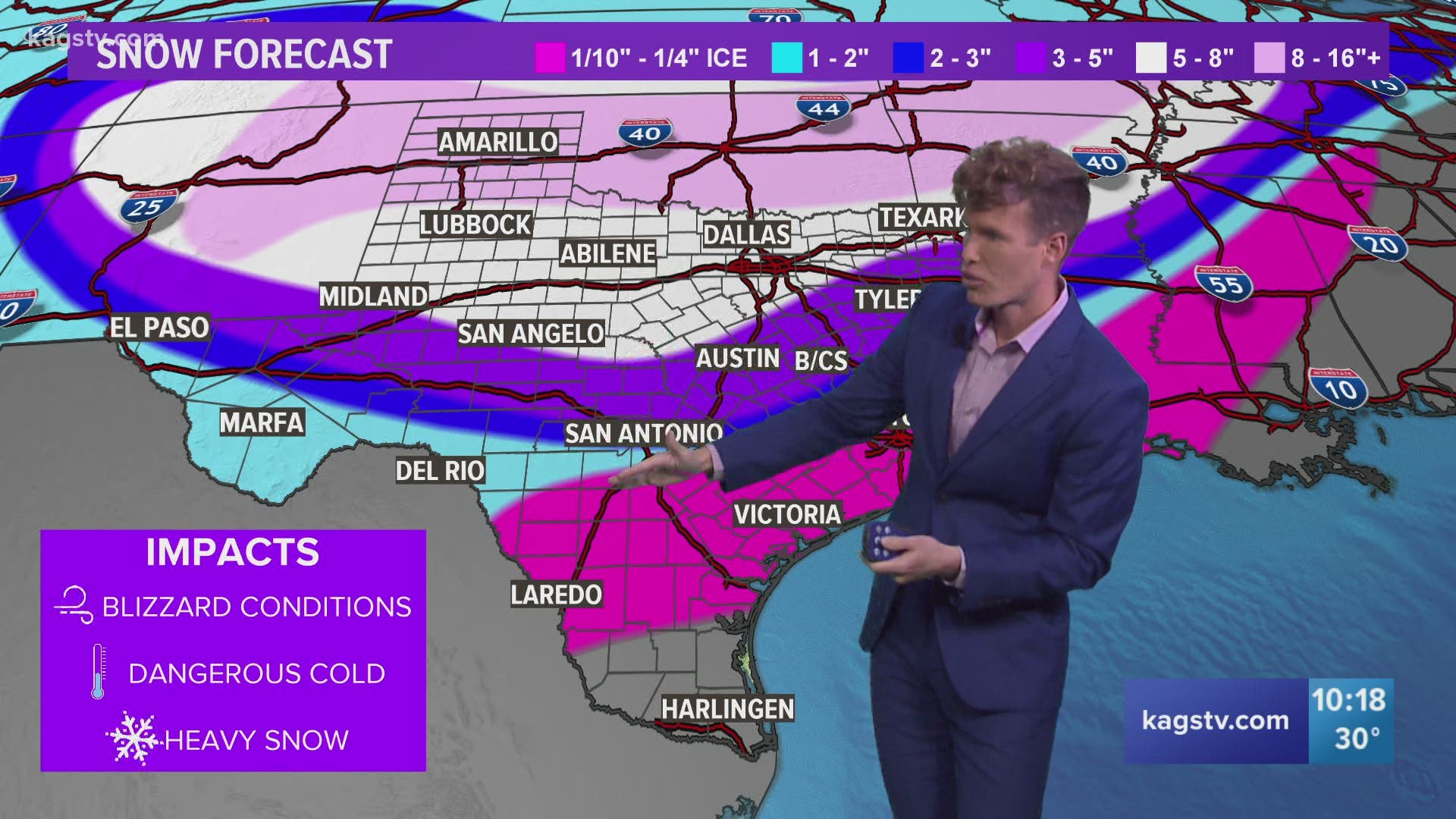