Highest number of Texans ever expected to travel this Fourth of July weekend, AAA says

91% of those travelers are expected to travel by car, according to AAA travel forecast data. 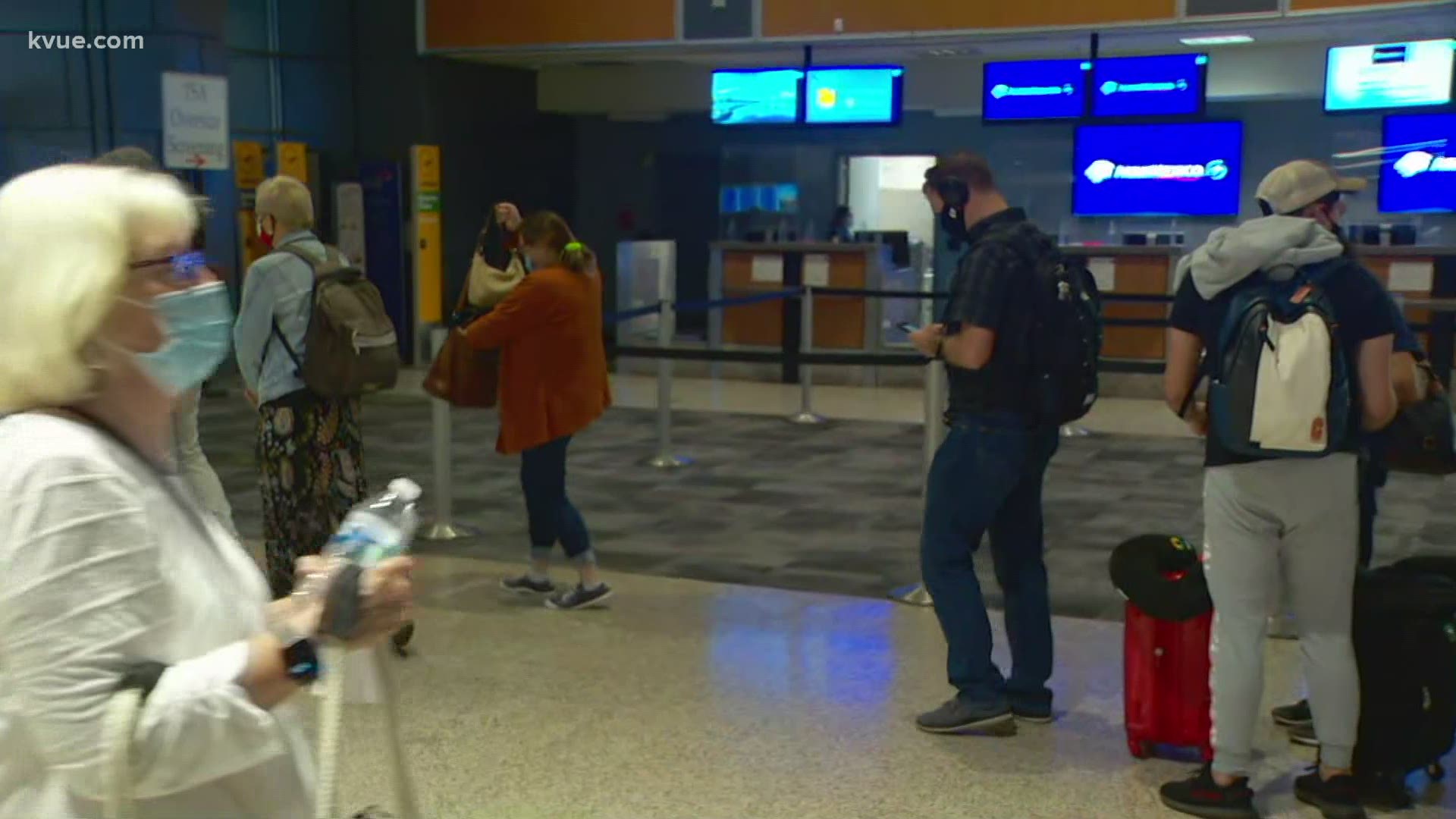 This is the highest number of Texans expected to drive to their Fourth of July destinations since AAA began collecting holiday travel forecast data in 2000. However, experts with AAA say that gas prices will be the highest they’ve ever seen since Fourth of July 2014.

Daniel Armbruster, a spokesperson for AAA Texas, said travelers need to plan ahead and have a backup plan.

Armbruster said if travelers are renting a car, they should stay in touch with the company due to a rental car shortage. Also, he said air travelers should be prepared for potential flight cancellations and delays.

AAA recorded travel volumes after the holiday in 2020 for comparison since it did not issue a travel forecast due to the COVID-19 pandemic.

New report ranks Austin as the No. 3 worst city for minimum wage earners 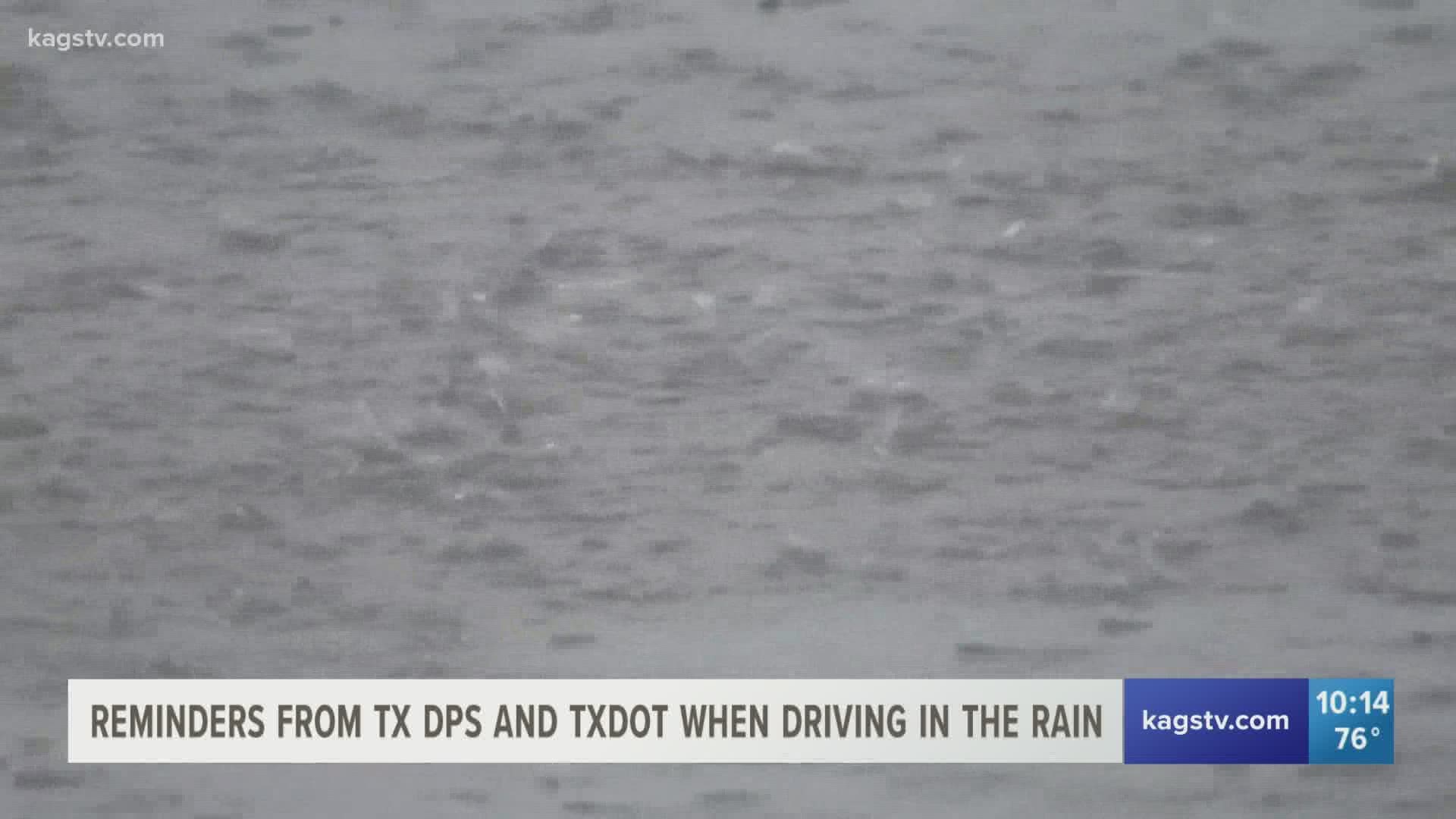 Reminders from TXDPS & TxDOT for driving in the rain