The jam-packed list of astronomical events will be perfect for people of all ages. 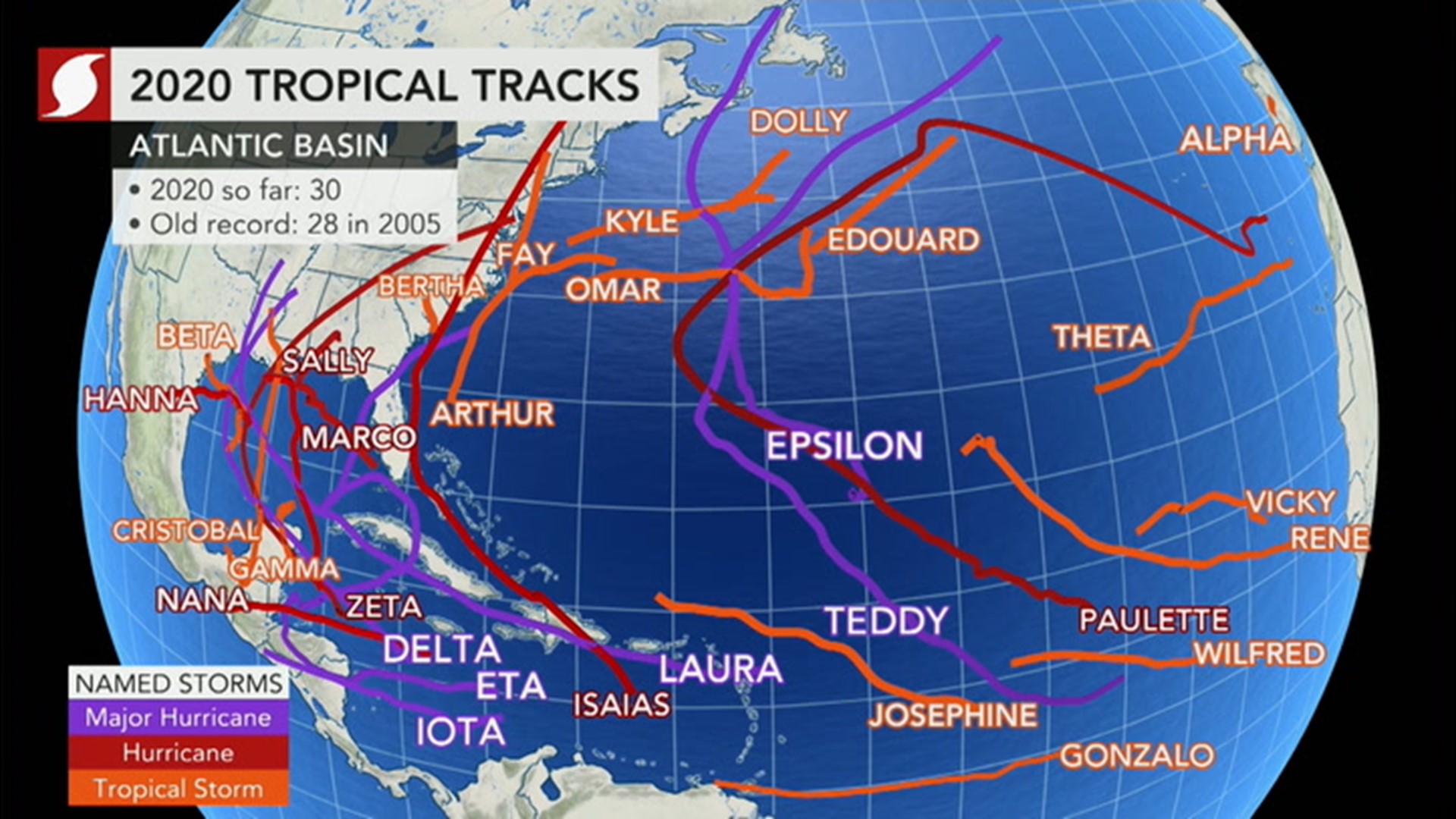 December features some of the longest nights of the entire year, and the long nights will bring plenty to see ranging from one of the best annual meteor showers to an uncommon planetary meet-up on the day of the winter solstice.

The December sky will also offer plenty to see on a nightly basis as long as cloud-free conditions prevail. Sirius, the brightest star in the sky, will rise every night in the southeast before midnight and will appear below the constellation Orion. Above the famous constellation, the Pleiades star cluster will be visible with numerous stars glowing in a close bunch. The darker the sky, the greater the number of stars that will be visible in the cluster.

Here are the top astronomy events in December:

The second weekend of December will end with a bang as one of the best meteor showers of the entire year will peak. In addition to its impressive rates, exceeding 100 meteors per hour, the Geminids is a great shower for younger stargazers as it is active all night long. Shooting stars will start to streak across the sky by 9 or 10 p.m. local time.

This year will be particularly good for watching the Geminids as it peaks on a moonless night, allowing stargazers to see the shower's full potential in areas away from light pollution.

"The Geminids are often bright and intensely colored," the American Meteor Society said. "These meteors are also seen in the Southern Hemisphere, but only during the middle of the night and at a reduced rate."

Hours after the peak of the Geminids, the only total solar eclipse of 2020 will darken the sky over South America.

Most of the continent will be able to witness a partial lunar eclipse, but a narrow zone stretching across southern Chile and southern Argentina will be able to see the moon completely block out the sun. This small area includes Temuco and Pucon, Chile, and Sierra Colorado, Valcheta and Las Grutas, Argentina.

This area is just south of where a total solar eclipse was visible in 2019, giving some residents of South America a rare second chance to witness a solar eclipse in as many years.

3. Great conjunction of Jupiter and Saturn
When: Evening of Dec. 21

Jupiter and Saturn will be prominent features in the evening sky all month, but shortly after the first sunset of winter, the two will be incredibly close and may look more like one single bright star. However, they will not be visible for long since the duo will dip below the horizon around 7 p.m. local time.

When two celestial objects make a close approach to each other in the sky, astronomers call it a conjunction. This is the first conjunction of Jupiter and Saturn since 2000, but they haven't appeared this tightly-packed since 1623, according to Earth Sky. It will be another 60 years before the next ‘great conjunction' of the two planets.

This conjunction will be the best astronomical event of the month for using a telescope. Jupiter and Saturn will be so close that they will both be visible in the same field of view when peering through the eyepiece of most telescopes. It will be possible to see both Jupiter's famous Red Spot and Saturn's sensational rings at the same time.

Winter officially begins in the Northern Hemisphere on Dec. 21 at 5:02 a.m. EST, and the first night of winter will bring a bonus for stargazers following the great conjunction of Jupiter and Saturn.

The Ursid meteor shower peaks on the night of Dec. 21 into the early hours of Dec. 22 and will be best seen during the second half of the night with up to 10 meteors per hour.

"The Ursids are often neglected due to the fact it peaks just before Christmas and the rates are much less than the Geminds," the AMS said. "There have been occasional outbursts when rates have exceeded 25 per hour. "

One of the final nights of the year will be filled with the light from 2020's last full moon, which has been given a nickname based on December's frigid nights.

Regardless of the time of the month when it falls, December's full moon is often called the Cold Moon. "This is the month when the winter cold fastens its grip and the nights become long and dark," The Old Farmer's Almanac explained.

The placement of the moon in the sky will also make it very easy for new stargazers to find the constellation Orion, which will be to the right of the moon during the first half of the night. This constellation includes three tight-knit stars known as Orion's Belt.