Only one week remains in the hyperactive Atlantic hurricane season. 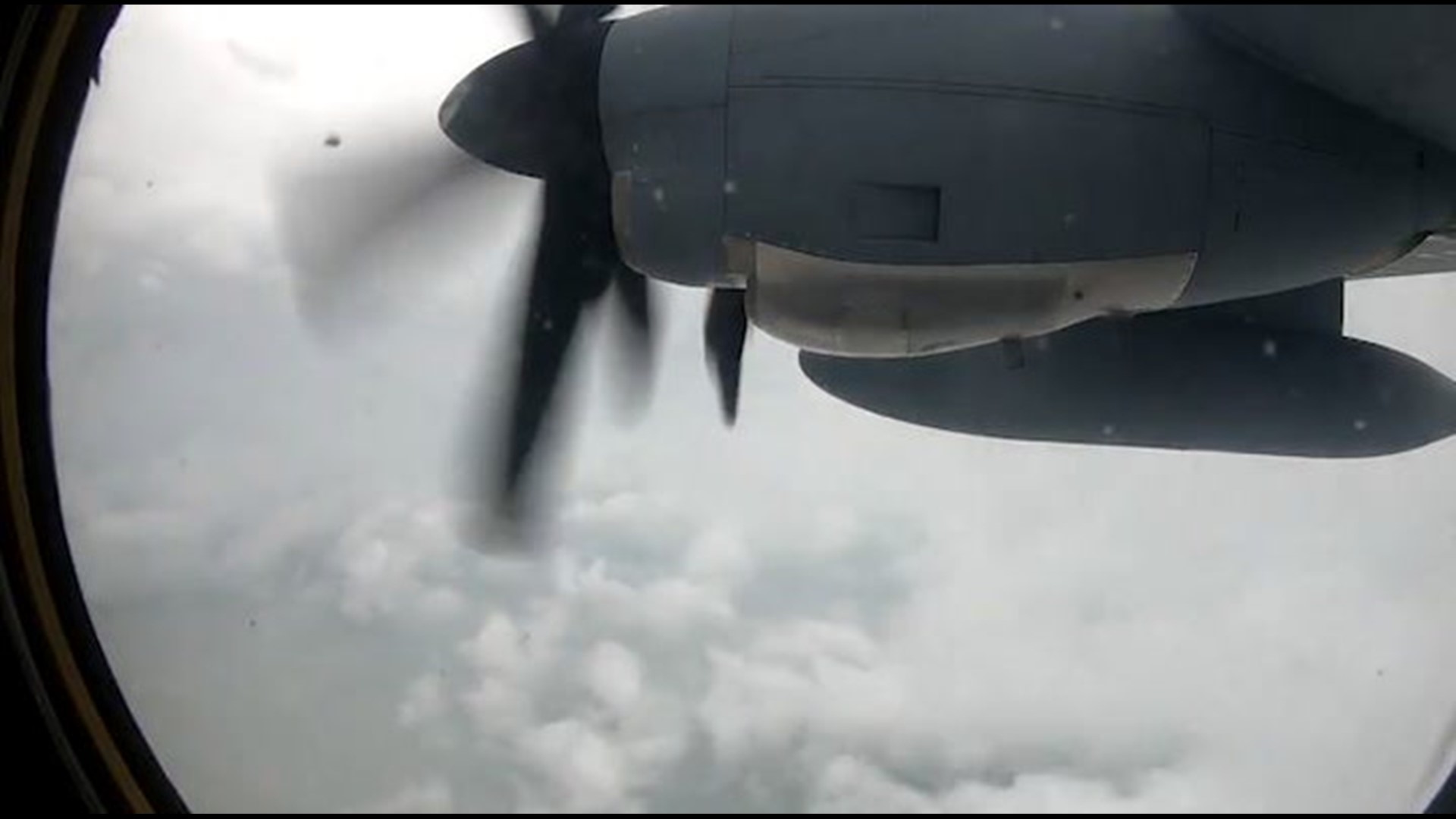 Only one week remains in the hyperactive Atlantic hurricane season, a season that began ahead of schedule and went on to generate more named storms than any other in history.

All has been quiet in the Atlantic basin since Hurricane Iota charged into Nicaragua as a Category 4 storm with 155 mph winds on Nov. 16. But as is the case in such a prolific season for tropical development, another area of disturbed weather bears watching even as many Americans have the upcoming Thanksgiving holiday on their minds.

After Iota, which became the only Category 5 (160-mph) hurricane of 2020 in the Atlantic prior to making landfall, the next name on the list of tropical storms in the Greek alphabet is Kappa and forecasters are eyeing a candidate for that letter in the coming days over the central Atlantic.

An area of disturbed weather centered about halfway between the Bahamas and Bermuda will track northeastward and merge with a cold front on Tuesday near Bermuda, according to AccuWeather hurricane expert Dan Kottlowski.

"Recent information shows little or no support for any tropical development with this feature through Tuesday. But, as the southern part of the front stalls a few hundred miles to the southeast of Bermuda around Thursday, where either the same disturbance or a new one that forms may become better organized," Kottlowski explained.

At present, AccuWeather meteorologists believe the chance of the disturbance becoming a tropical or subtropical depression is low, or about 30%, but that could change as the week progresses.

Strong westerly steering winds would likely keep any system that forms so far out in the Atlantic away from North America and most land areas in general.

Thus far there have been 30 named storms, which is the most on record. The prior record-holder was the 2005 season with 28 systems of tropical storm strength or greater. The 2020 season has also tied 2005 for the record number of tropical depressions with 31.

The season will officially conclude Nov. 30, but forecasters caution that it's not unrealistic that a post-season storm could form in December. In the 2005 season, there were two named systems that roamed the Atlantic in December, including one, Epsilon, that became a hurricane.