By around 6:45 p.m., the National Weather Service confirmed a tornado had hit the ground near Swiss Alp in Fayette County. 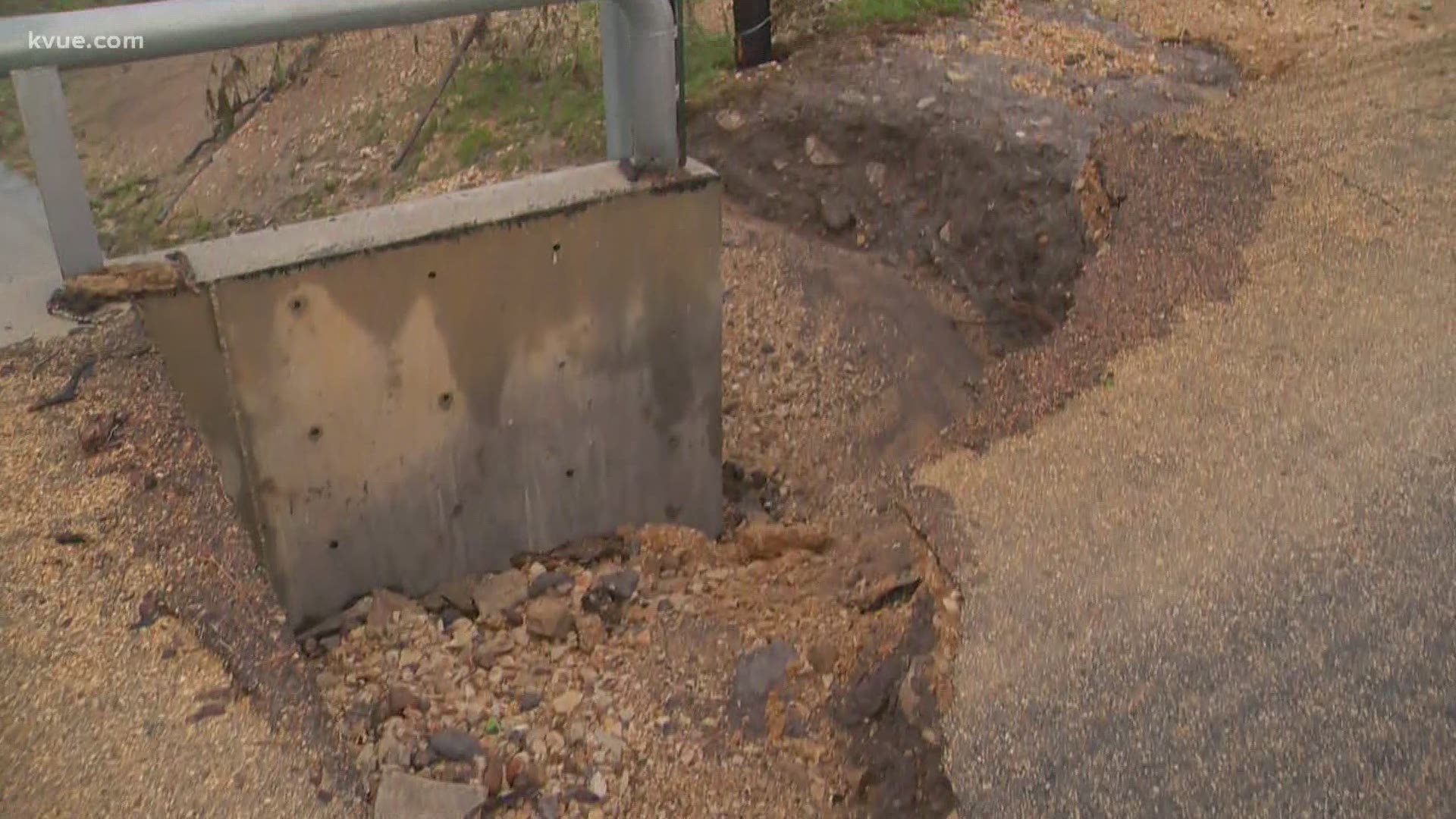 AUSTIN, Texas — Fayette County was hit hard with storms this week. Flooding damaged roadways and a tornado was confirmed in the Central Texas county Tuesday, May 18.

Tuesday evening, a Flash Flood Warning and a Tornado Warning were issued for the county by the National Weather Service. Other counties, including Travis, Williamson and Hays counties, were under a Tornado Watch around the same time.

By around 6:45 p.m., the National Weather Service confirmed a tornado had hit the ground near Swiss Alp in Fayette County. The NWS will travel to the area Wednesday or Thursday to assess the damage and to figure out how strong the tornado was.

The tornado appears to have been captured by Live Storms Media. Here's the video:

The area was also hit hard by floodwaters. A Flash Flood Warning was in effect for areas including Flatonia until the early morning hours of Wednesday. The storms knocked out power for some in the area and the Fayette County Sheriff's Office had to rescue some residents who were stuck in the high waters Tuesday night.

KVUE's Bryce Newberry visited Coldwater Creek at Farek Loth Road in Flatonia, where the creek was swollen and the roadway was crumbled from the water.

According to the NWS, flooding is consistently ranked as the second-deadliest weather event. It's important for drivers to know what to do as rainstorms in the Texas spring often bring a chance for flooding, tornados, hail and high winds. Here are some tips for driving safely during storms.

And here's how to check for road conditions and flooding in Central Texas.

Austin names 45 City-owned properties to be considered for sanctioned encampments, outlines next steps 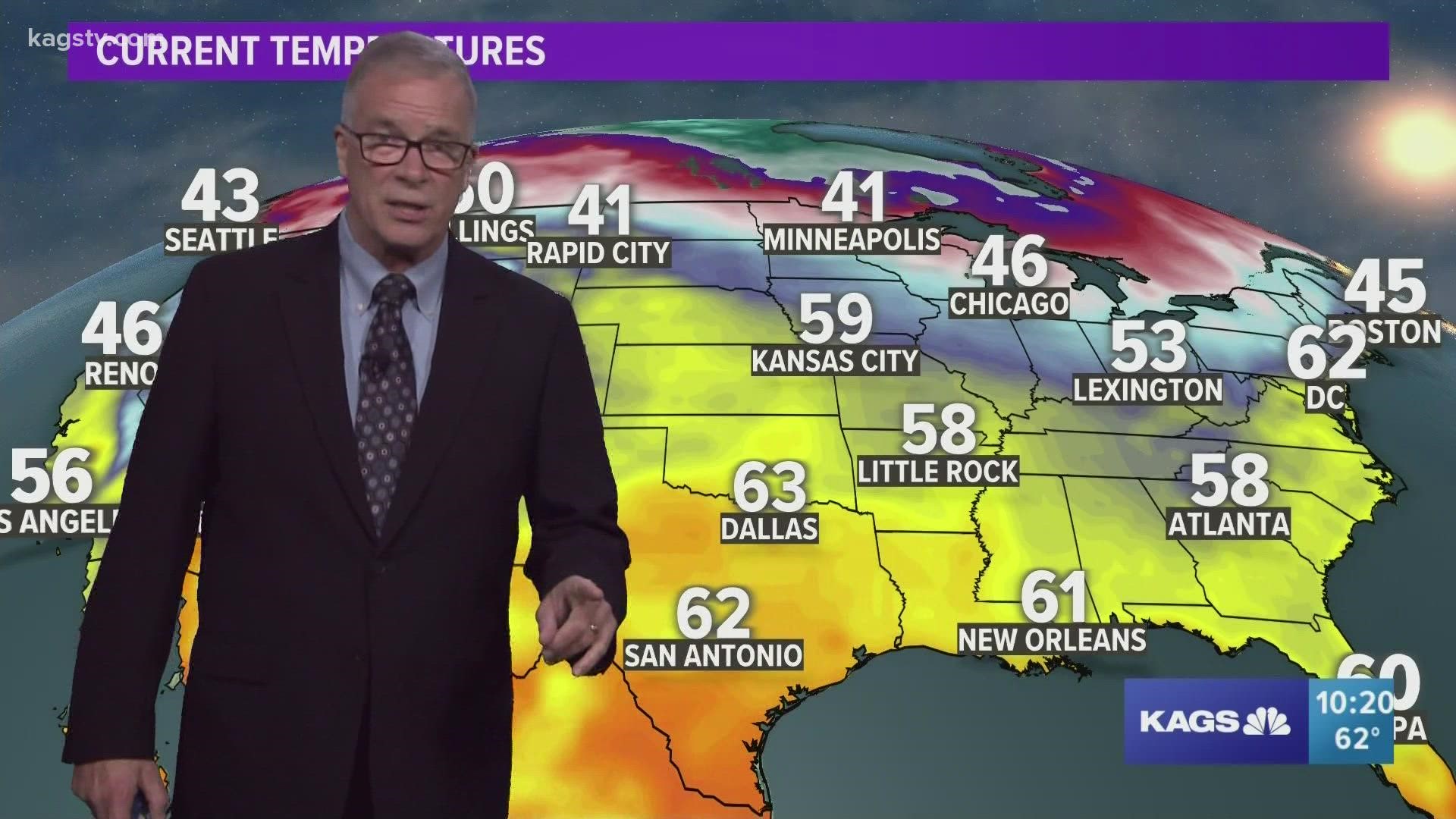