Videos from the ground show the terrifying moments for people on the ground, but these satellite images show how widespread the flooding is. 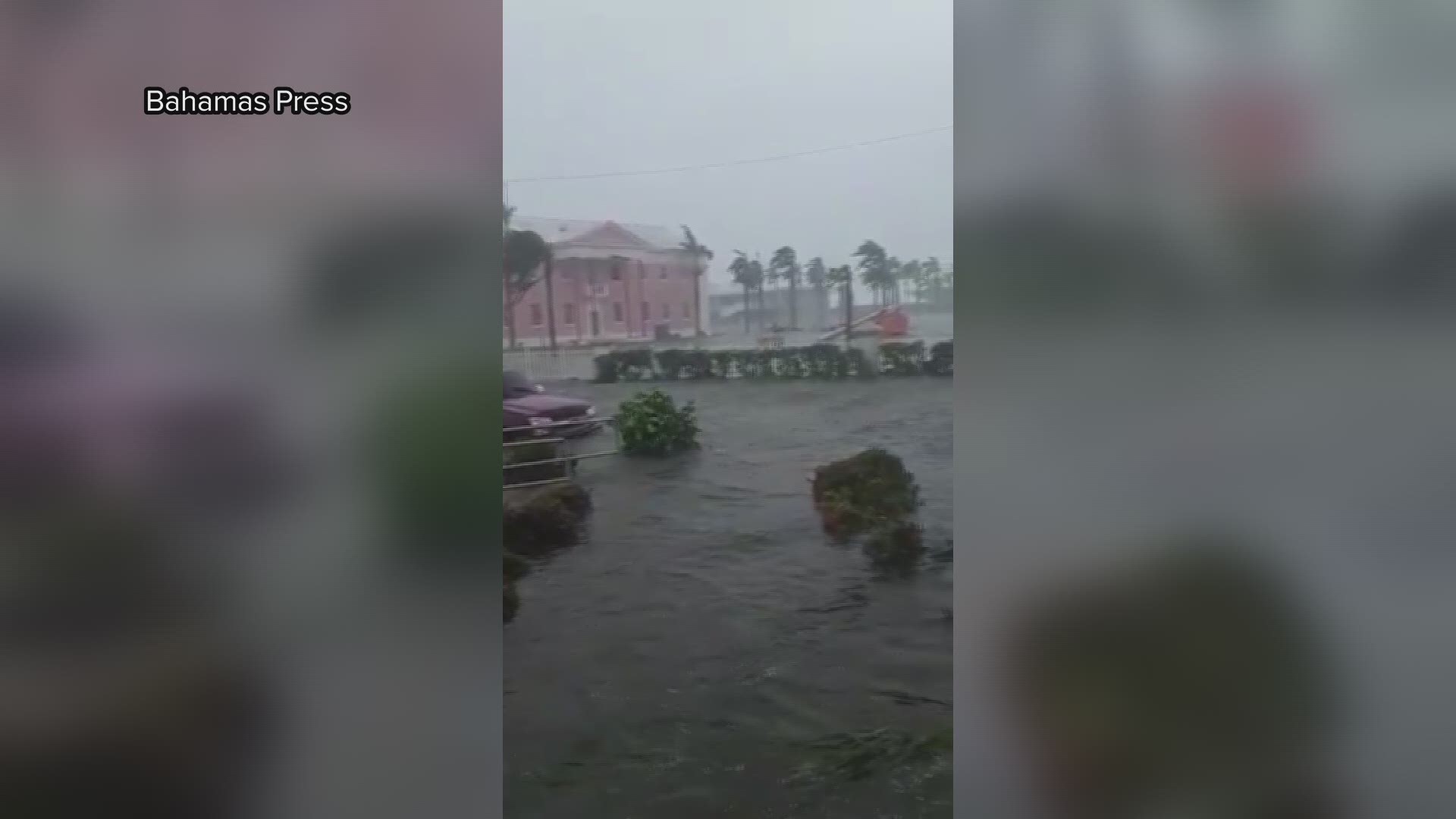 The Bahamas felt the full power of Hurricane Dorian when the storm slammed into the islands Sunday. With 185 mph winds at landfall, the storm resulted in massive damage.

What followed might be just as dangerous, more than a day of torrential downpours and a storm surge that lead to flooding throughout the islands.

As of now, at least five people are dead as a result of the storm, and it will be a while before the damage can be totaled.

The videos out of the Bahamas have shown the devastation up close, but using Google satellite photos and images from a commercial satellite monitoring company, we are starting to the scale of the destruction.

The most recent image was taken at 11:45 a.m., so it is far from what the island will look like once Dorian and its surge finally clear the area.

What it does show is how high the water was during the dangerous flooding that will continue to endanger residents.