Less than 150 people are still without power as of 10 a.m. Tuesday, according to the Austin Energy outage map. 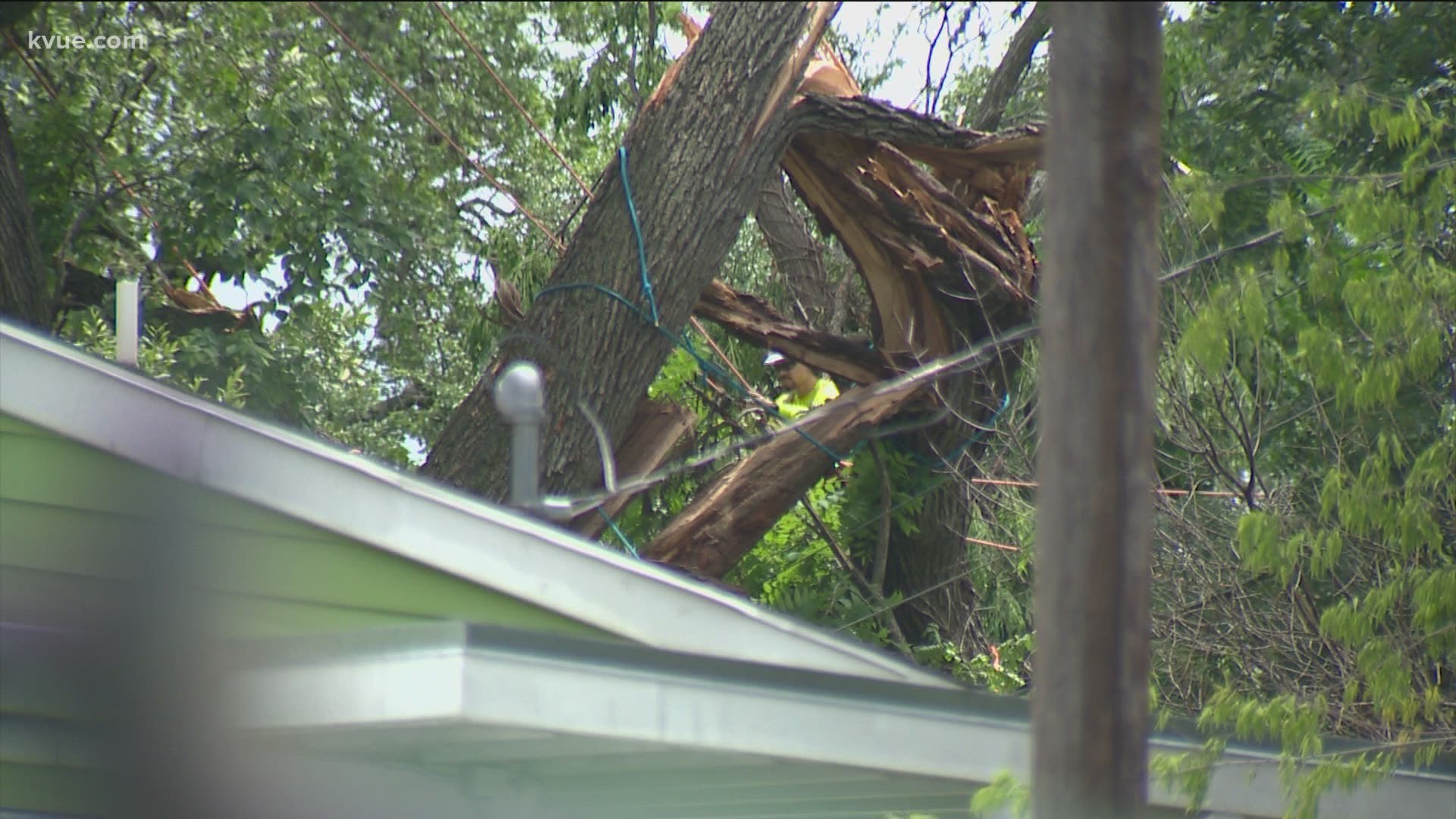 Austin Energy said at its peak, there were around 33,000 people without power on Friday night, and a little more than 93% of customers never lost power during the storm.

While many people regained power at some point during the night Friday and on Saturday, Sunday and Monday, fewer than 150 people were still without power as of Tuesday morning, according to Austin Energy's outage map. At approximately 10 a.m. on Tuesday, there were power outages that affected 114 people in the city.

Austin Energy said that "it's all hands on deck" and crews are making progress but, due to extensive damage caused by Friday's storm, some outages could last into Monday.

UPDATE AT 10 a.m. Tuesday:
We now have fewer than 150 customers that need power restored from this past weekend's storms.
🌳 Some of these outages will need more tree trimming before power can be turned back on. (1/3) pic.twitter.com/pTrhqOdbvN

Austin Energy also said that some crews working to restore power to traffic signals have been harassed as they're trying to work, which poses a safety danger. People are asked not to approach crews while they're working.

The South Austin Recreation Center, located at 1100 Cumberland Road, was open Sunday as a cooling center for those without power. The center is pet-friendly, so people could bring their pets so they could cool off as well.

Capital Metro also provided a bus as a cooling station, located at 1012 W. Anderson Lane. That station was available from 1 p.m. to 8 p.m. Sunday.

🐾The cooling center is pet-friendly, so your furry friends are welcome to come cool off as well. pic.twitter.com/Knvv9gmLmX

RELATED: Weatherizing the Texas power grid: How much will it cost?

All available crews are working to restore power. An estimated time of restoration for all customers is currently unavailable. 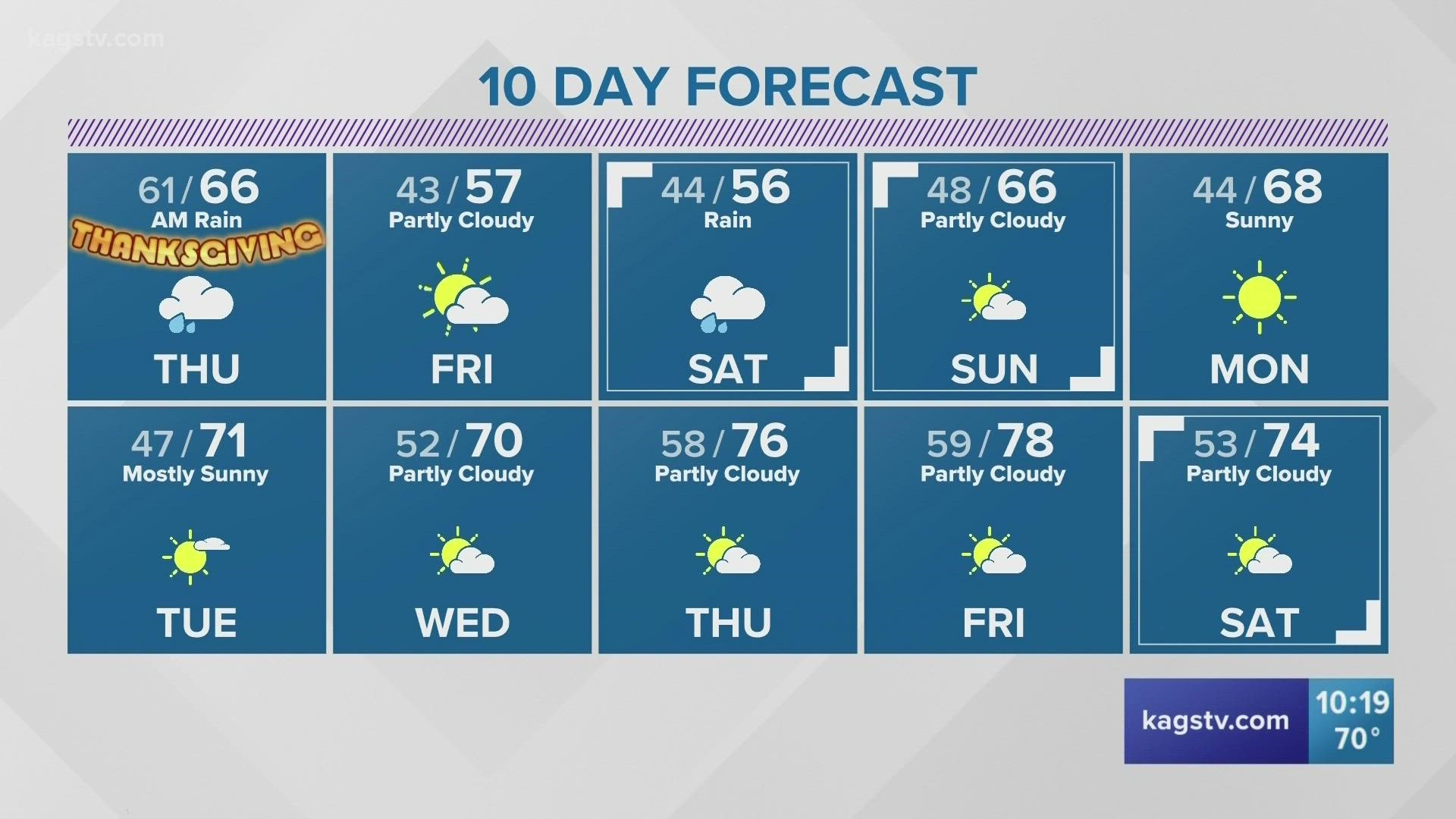