Regardless of Tropical Storm Dorian's exact storm track, it's hurricane season -- and it's important to have a plan in place. 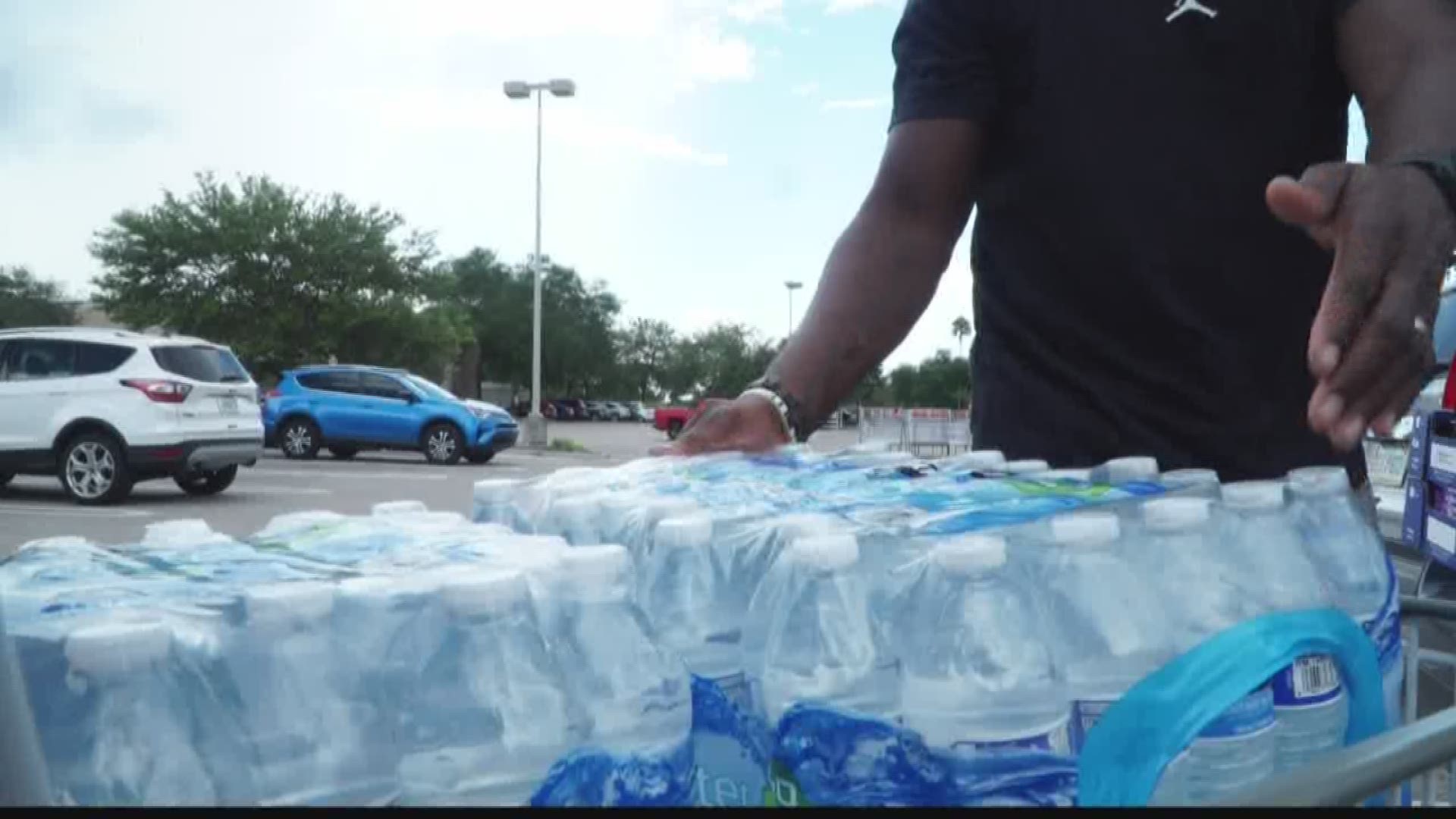 ST. PETERSBURG, Fla. — With Tropical Storm Dorian churning its way through the Caribbean on Tuesday in what could be our direction, people are keeping a close eye on the storm.

And although the Tampa Bay region just dealt with Hurricane Irma less than two years ago, for a lot of people, this could be the first storm they have ever dealt with.

About 150 people move to the Tampa Bay area each day. That’s close to 50,000 people every year. So, in the time since Irma came through, close to 100,000 people now call the area their home.

Some people are understandably nervous.

RELATED: 'Nothing has been done': Puerto Ricans worry about Dorian nearly 2 years after Maria

“I don’t know what to do. I mean, I’ve never been through a hurricane,” said Ian Anderson, 20, who just moved to Pinellas County from Asheville, North Carolina, a month ago with his mother.

Anderson is admittedly a little freaked out by the prospect of a tropical storm or hurricane heading this way.

“I mean I’ve heard the winds are really fast and there’s a lot of rain,” he said. “That’s not how it is where I’m from.”

A snowstorm, Anderson can handle. A tropical cyclone? He has no idea what to do.

“I’ve never been through anything like that,” he said. “I have no idea what to expect. I mean I’ve seen stuff on the news. But, never lived it.”

Compare that with Christin and Mort Jordan, who lived through Hurricane Irma two years ago.

“The stores run out of everything quickly,” said Christin, “So you’d rather have some extra at home.”

Newcomers no more, the Jordan’s were already stocking up at a local Costco for themselves and their three kids. They learned the hard way how valuable extra water, medicine and food can be.

Not to mention a generator.

“Because when we did come back, we had no power for another almost two weeks,” Mort said. “So, borrowing a generator from friends, that definitely helped us.”

“I don’t really have a plan or anything. I probably should,” Anderson said.

The Jordans say they can sympathize with the Andersons. Two years ago, their first storm had them feeling uneasy too. Now, “We are prepared. We feel comfortable,” said Christin, “It’s good.”

WATCH: 10News is your Hurricane Headquarters