It might be raining a lot, but it doesn't come close to what North Texans saw in May 2015

According to the National Weather Service, we had 18 days of rain in May 2015, dropping almost 17 inches of rain, which is the record 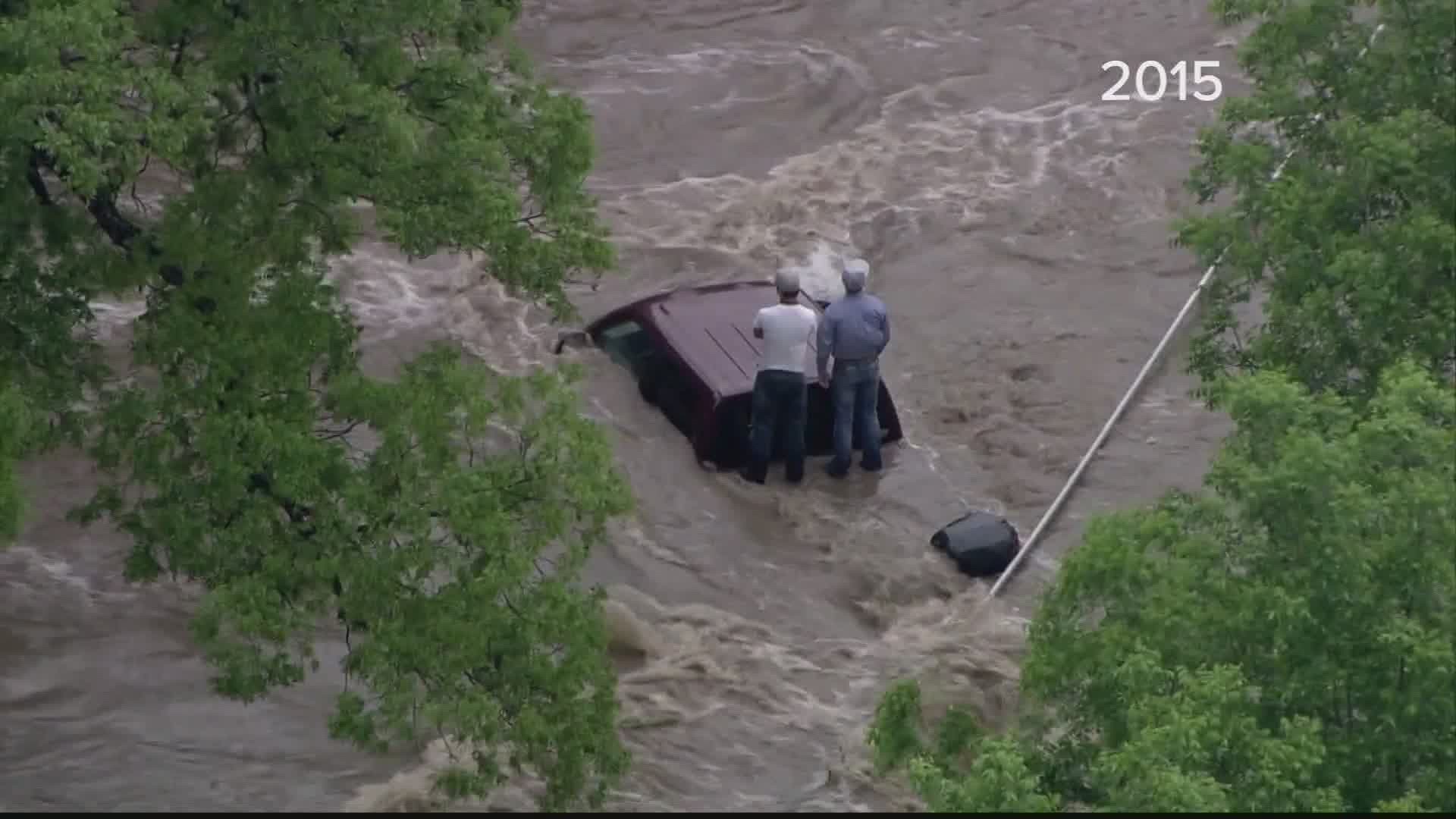 FORT WORTH, Texas — If you listened closely Tuesday morning, in between the bands of rain, you could hear a great big collective 'sigh' from the people of Dallas/Fort Worth, who are just plain over it. The rain is taking a toll on our psyches.

Tom Bradshaw, the meteorologist in charge of the National Weather Service office in Fort Worth, says this month's been busy in terms of rainfall; we've seen a little more than 6 inches of rain, which is slightly above average.

"It seems wet and it's been a wet month, but nothing compares to 2015," Bradshaw said.

For those of us who were here then, you likely remember it. We saw nearly 17 inches of rain that came in 18 days; the deluge had the entire region floundering. It was also devastating in other ways. Bradshaw said in May 2015, North Texas saw 43 tornadoes and nearly 500 warnings, including 149 flash flood warnings.

"The month of May in 2015 was truly one for the record books. That was the wettest may in over 100 years of records at the DFW airport," Bradshaw said.

As a result, our local lakes were swollen beyond imagination.

Ickert said her organization had to have 24-hour, all-hands-on-deck monitoring of Bridgeport, Eagle Mountain and other lakes.

While water is currently being released from Eagle Mountain Lake, it's nowhere near the levels we saw in 2015, Ickert said.

"The good news is our lakes were starting to drop because conditions had been so dry, and now they're full again," Ickert said of current conditions.

So while all this rain may feel overwhelming at the moment, Bradshaw provides a little perspective.

"As far as where this ranks in the history of all the Mays we've had here in North Texas, it really ranks right in the middle right now," he said. 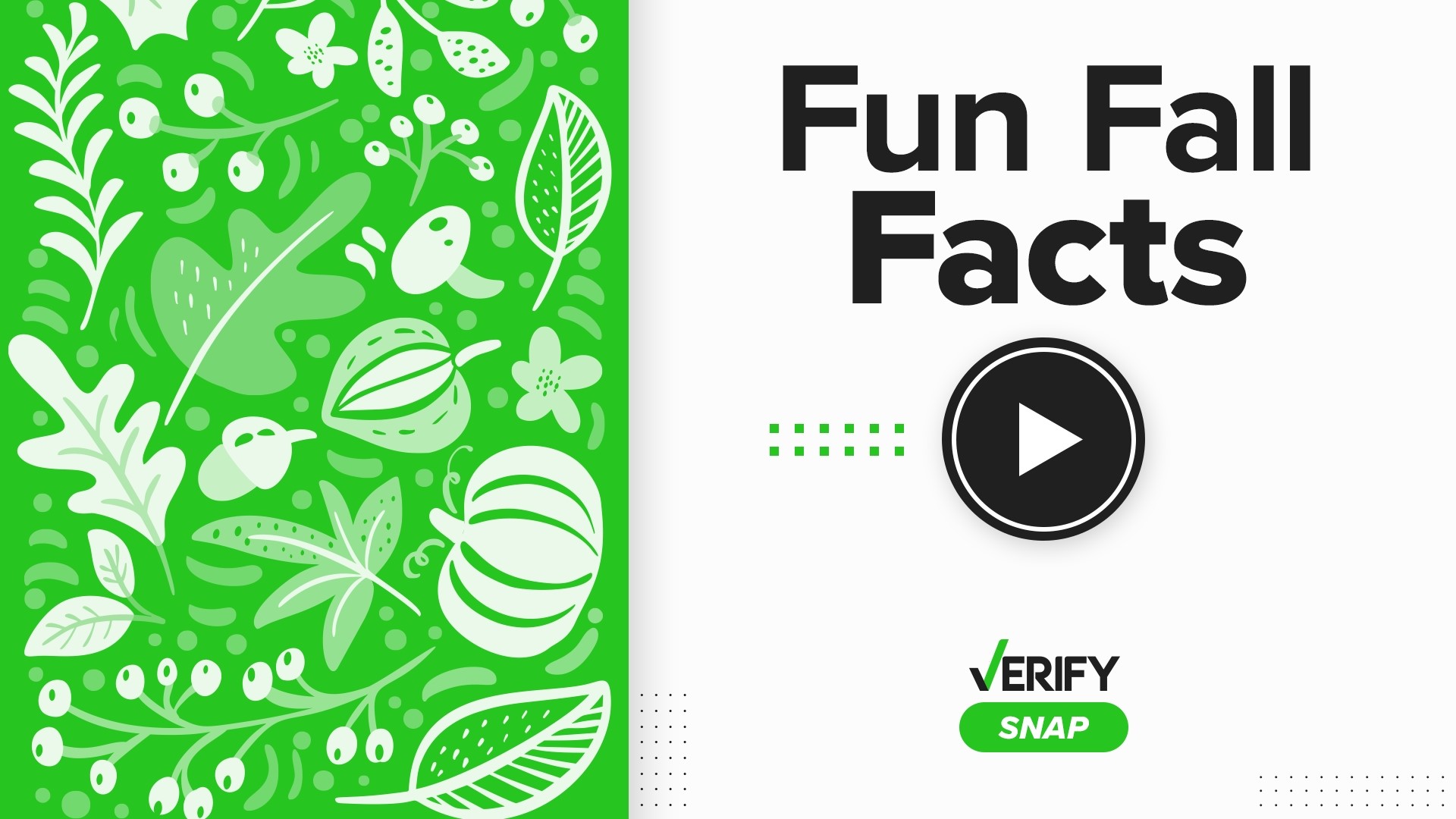