The second show for Magnolia network will follow the story of the Benzakein family and their effort to expand their flower farm in Washington state. 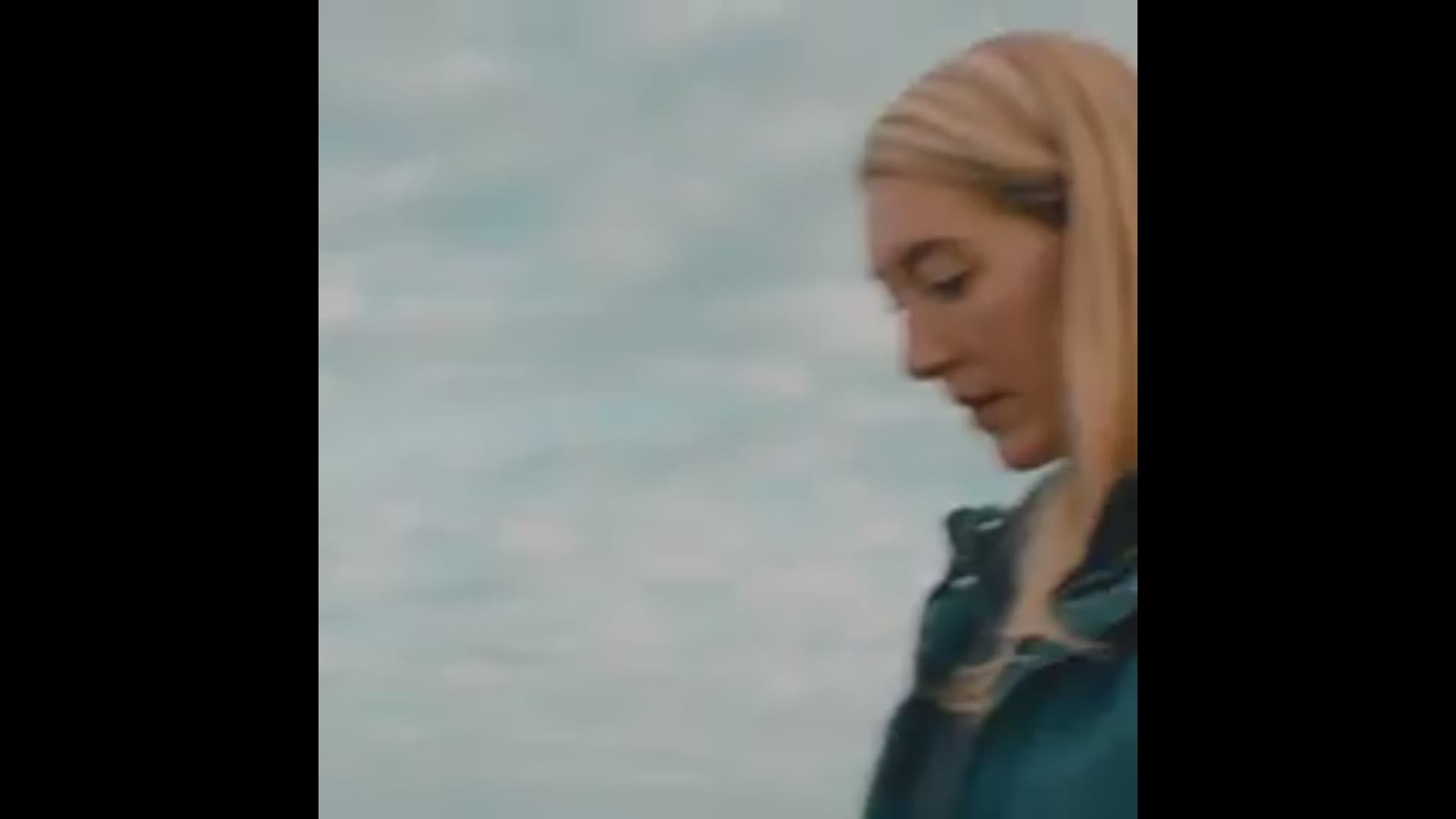 Joanna posted a clip of "Growing Floret" on her Twitter page Thursday morning.

The show will focus on Floret Flower Farm in Washington State. It is an organic flower farm owned by the Benzakein family, Erin, her husband Chris and their two kids Elora and Jasper.

The show follows the family's project to expand from two acres to twenty.

"Ever since discovering Floret Flower Farm, I have been endlessly inspired by the courage, hard work, and beauty that they're putting into the world," Gaines said. "We’re so excited to tell more of their story on our network launching this October!"

"After nearly a year of secrecy, I am so excited to finally be able to share the incredible news that we’ve been filming a documentary series about our farm for Chip and Joanna Gaineses’ upcoming Magnolia network,! a statement reads on the Floret Flowers website.

The other show planned for the network is "Home on the Road."

The six-episode series will follow husband and wife Abner Ramirez and Amanda Sudano Ramirez as they tour North America with their band JOHNNYSWIM. Along for the ride will be the couple’s 4-year-old son Joaquin, and 1-year-old daughter Luna.