September is National Suicide Prevention Month: Check on your loved ones 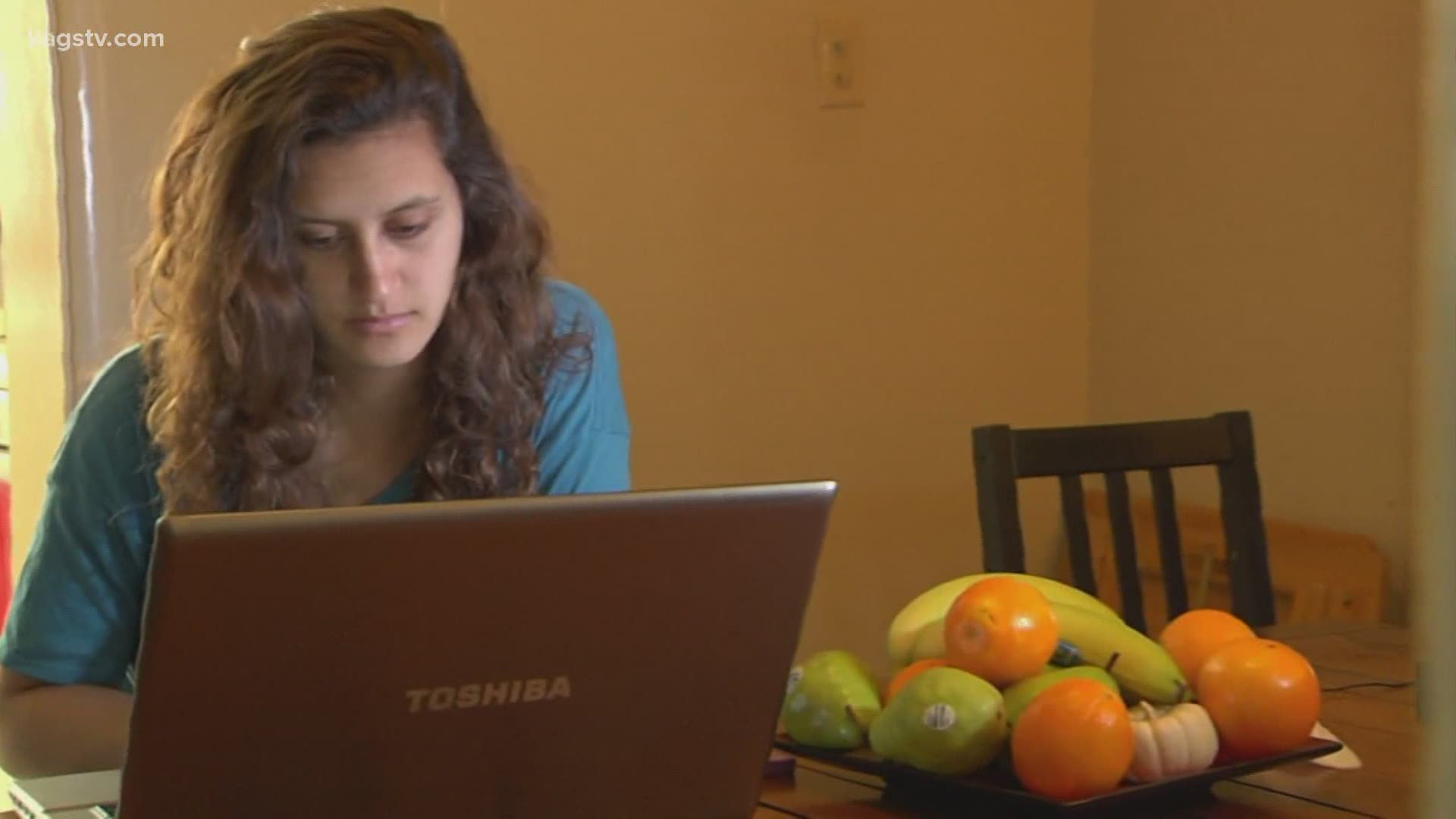 According to the CDC, suicide rates have been increasing in nearly every state from 1999-2018.

“It’s the second leading cause of death for 10-34 year olds. We’ve seen a constant increase over the last ten years in our rates of suicide in the U.S. and in Texas. It's about double the rate of homicide, and it’s kind of the secret that no one talks about," said Texas A&M Health Science Center psychologist Dr. Kelly Sopchak.

She says suicide is something that anyone can talk about and anybody can help with as long as you know what to do.

“One of the things I’ll work with kids and teenagers on is a S.K." said Dr. Sopchak. She says if someone has been having thoughts of suicide, the first part of an S.K. is the S, which stands for 'Seek safety'. "Find a place to talk, be one-on-one, [and] remove anything that they can harm themselves with and stay with them. Don’t leave the suicidal person by themselves. And then K, [which stands for] 'Know where to refer'. They’re going to know the local authorities."

As people are at home during the pandemic, this may lead to higher suicide numbers.

"We know that when you quarantine people and people lose their jobs...it brings anxiety and adds to depression and adds to hopelessness," said Brazos Valley Coalition on Suicide Prevention's Doug Vance.

The coalition works on raising funds for suicide prevention services and they help organizations develop suicide prevention plans. They say there are symptoms and signs associated with suicide that people can be on the lookout for.

A1: If you are concerned that a loved one is at risk of suicide, pay close attention to the language they use. A person who is considering suicide may talk about feeling hopeless, wanting to die, being a burden to others, feeling trapped, or having no desire to live. #KeepGoing pic.twitter.com/cQKfhYDn8u

Both experts say talking about suicide and raising awareness about mental health is very important to battling suicide.

For more resources about mental health and suicide prevention, you can visit these websites: