The teacher is accused of allowing minors to consume alcohol. 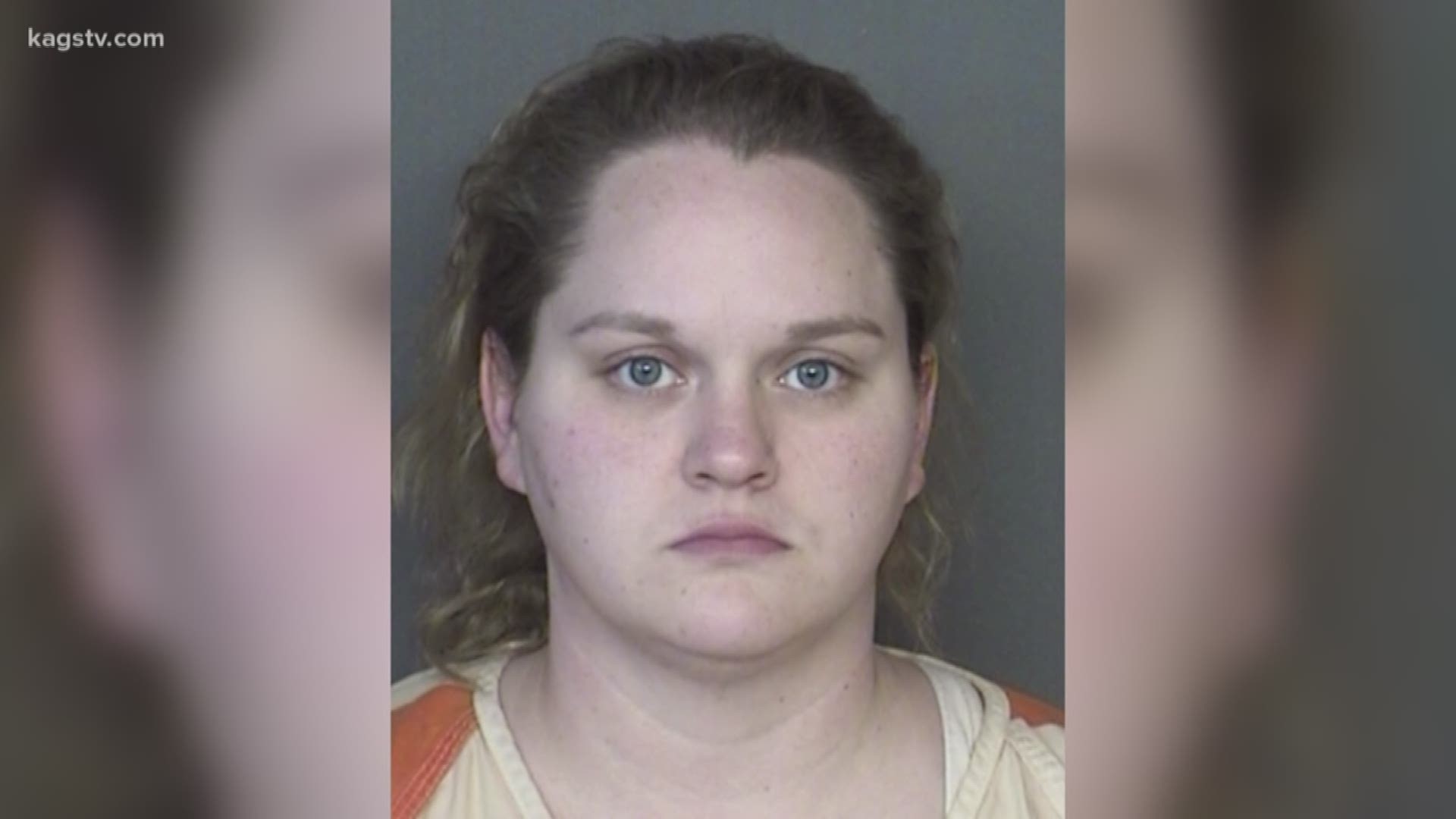 NAVASOTA, TEXAS --- Navasota Police have arrested Jennifer Drushel for allegedly having an improper relationship with a high school student.

Drushel is charged with an Improper Relationship Between Educator and Student, which is a 2nd degree Felony.

According to Navasota ISD Superintendent Stu Musick, Drushel is believed to have been participating in and allowing the consumption of alcohol by minors off campus.

During the investigation, inappropriate electronic communication was found between Drushel and the student, according to Musick.

Musick said she was placed on administrative leave Friday after the district investigated an alleged inappropriate teacher-student relationship.

Musick said the district learned of the alleged relationship after a tip to the school's anonymous tip line.

He also said the student that was involved in the alleged relationship was not a minor.