Authorities said the drivers died at the scene. They said there were no others involved in the crash.
Author: Erin Wencl (KAGS)
Published: 3:34 PM CST February 7, 2020

ROBERTSON COUNTY, Texas — News of the Highway 6 crash hit many of us at KAGS and KCEN 6 News hard Friday night. While it is always difficult for us to report on the loss of life, we were saddened to hear one of the victims of Friday's crash, Nicholas King, was one of those killed. Nicholas is a member of our KAGS and 6 News family.

Nicholas was attending Texas A&M University in College Station, something he was proud to be doing.  He is the son of David King, our director of sales. Our hearts go out to the King family, as well as to the family of Malcolm Carlson.

Texas DPS has released the identities of the two people who were killed in the crash on Highway 6 Friday. Nicholas King, 19, of Woodway and Malcolm Carlson, 50 of Georgetown died at the scene. Trooper Morgan said there were no other people involved in the crash.

All lanes of Highway 6 near Old Bryan Road have been reopened.  The identities of those who were killed in the crash have not yet been released by authorities.

Authorities have confirmed two people were killed in a head-on crash in Robertson County Friday. It happened on Highway 6 near Old Bryan Road.

DPS Trooper Jimmy Morgan told KAGS News a preliminary investigation shows a semi was traveling on Highway 6 and slowed down to turn left onto Old Bryan Road. A car traveling behind the semi failed to slow down and swerved to avoid hitting the semi. That car swerved into oncoming traffic and hit another car head-on.

There are no confirmed reports of anyone else in any of the cars at the time of the crash. 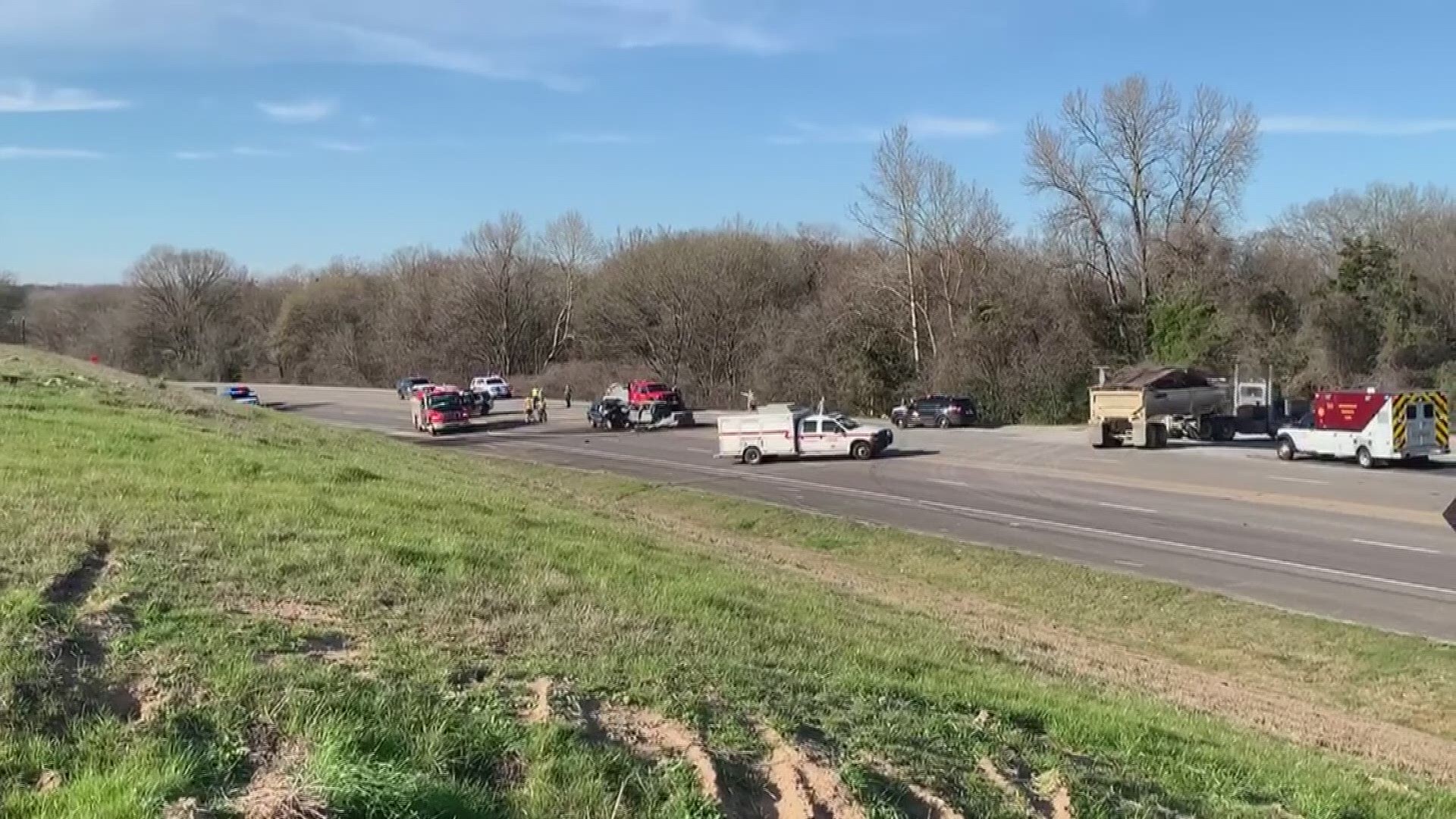 Highway 6 near Old Bryan Road in Robertson County is closed after a crash involving at least three vehicles. Two of those vehicles appears to have hit head-on.

The crash happened around 3 p.m. and all lanes of Highway 6 have been closed. You're asked to find an alternate route at this time and there is no time frame on when the highway will be opened.

There has been no confirmed reports of injuries at this time.

We have a crew out at the scene and will bring you the latest information as soon as it comes in and is confirmed by authorities.