Stephanie Nguyen is a representative of CSA or the Chinese Student Association of Texas A&M. She is a health major and says peers are not panicking. 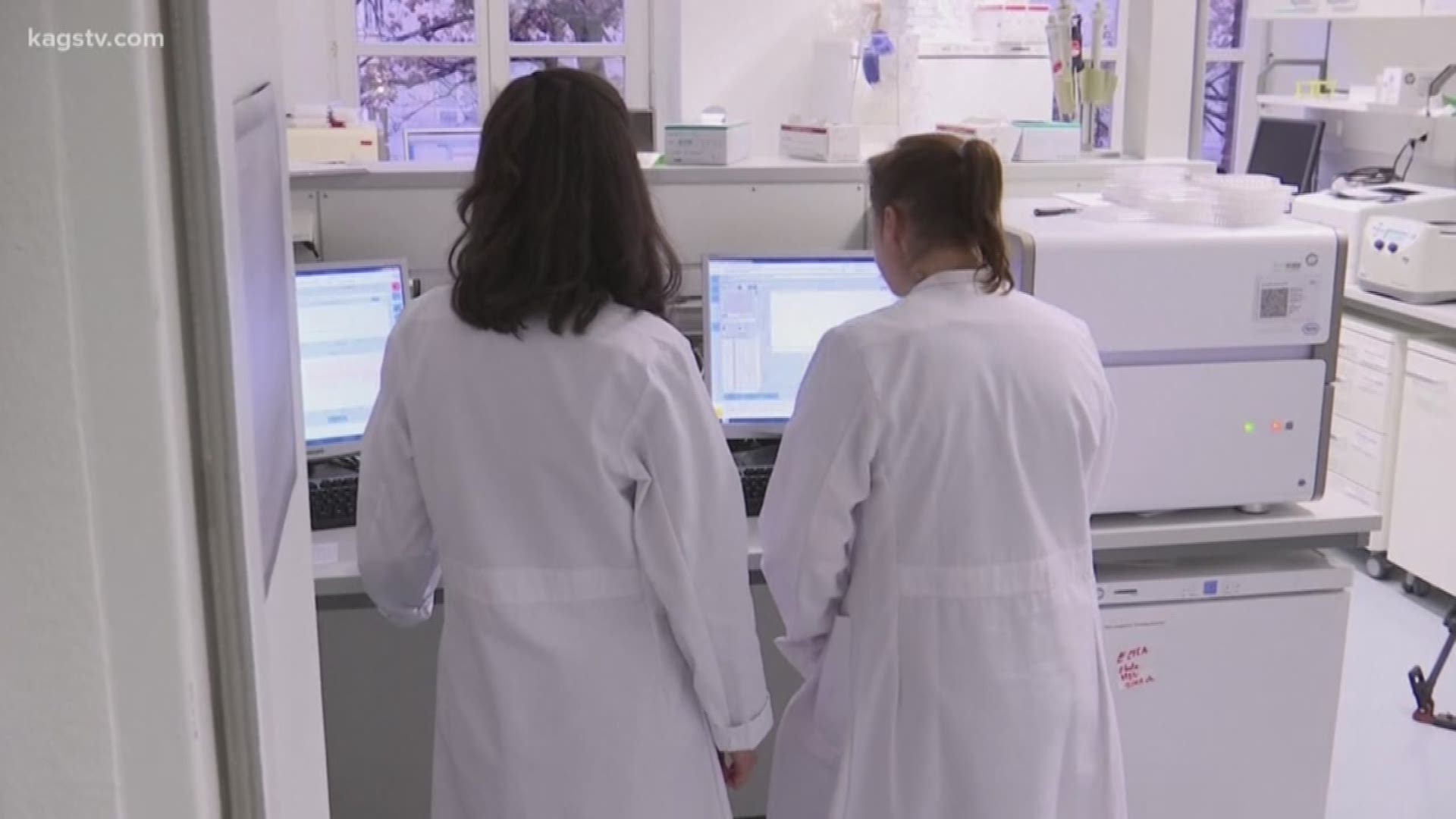 COLLEGE STATION, Texas — Samples of a Texas A&M student are being tested by the CDC in Atlanta to verify if the Novel Coronavirus has reached Brazos County. One student organization on campus tells us how students are reacting to the news.

Stephanie Nguyen is a representative of CSA or the Chinese Student Association of Texas A&M. She is a health major and says peers are not panicking over this latest news of the virus.

“Nobody is super worried about it, it was one of those things where you know how to protect yourself and prevent it from spreading, just make sure you wash your hands, cough into your elbow, don’t go out of your way to spread it if you do have it, so everyone there was calm for the most part. Nothing out of the ordinary,” said Nguyen.

She says some students across the campus have taken precautions into their own hands and are wearing masks. Nguyen adds that she has not seen any discrimination acts toward other Asian students.

“But on social media I do see some people make memes out of the virus, like it’s “oh no, it’s the coronavirus,” it’s a bottle of corona on a picture of the virus on campus. Nothing really insulting though. I’ve never seen my friends insulted by memes that have been on there, or just actually face to face with my own eyes, I haven’t seen that either,” said Nguyen.

Comparing the new virus outbreak to that of SARS and MERS, Nguyen says it's important to separate the person from the virus.

“I think it’s really important to know that this virus isn’t doesn’t define the person that you see, it could’ve happened anywhere,” said Nguyen.

As a school health major, Nguyen reminds everyone to be wary of sanitation during any kind of virus outbreak.

Brazos County Health Officials say if the student's results come back positive, the A&M Emergency Management Team will take the next steps to ensure the health of the campus.