Passenger survives being hit in the head by flying turtle

The turtle, on the other hand, had the best luck of anything — it just had a few scratches on its shell and was released back into the nearby woods. 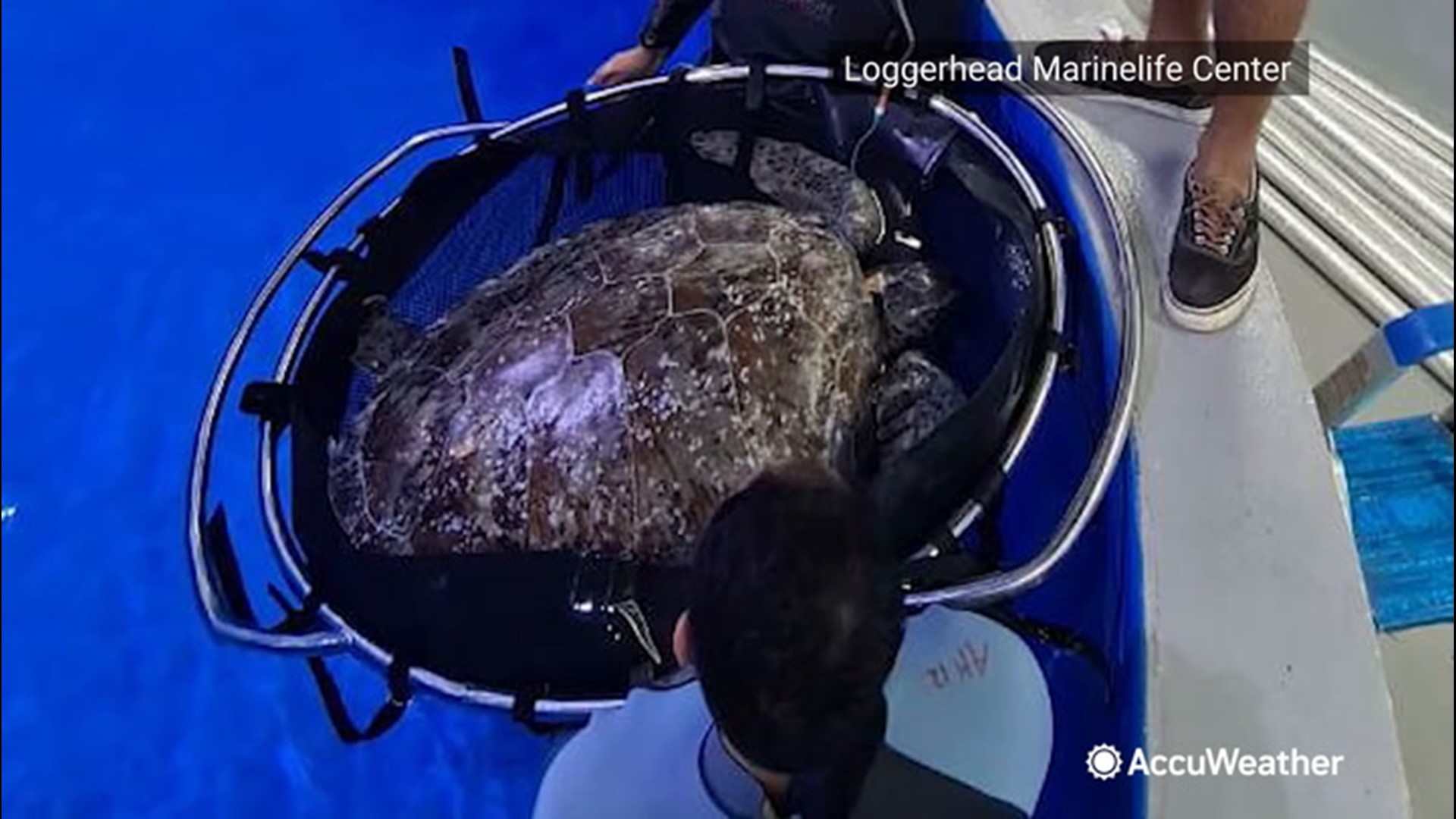 DAYTONA BEACH, Fla — It’s not unusual for rocks and other debris to crash through a windshield and injure a driver or passenger — but a turtle?

A 71-year-old woman riding with her daughter on Florida’s Interstate 95 suffered a gashed forehead Wednesday when a turtle smashed through the windshield of their car, striking her, the Daytona Beach News-Journal reports.

The daughter pulled over and got help from another motorist. According to a 911 recording, both were surprised by what they found.

“There is a turtle in there,” the man can be overheard saying.

“A turtle!” the daughter exclaimed. “An actual turtle?”

The gash drew a lot of blood, but the woman was not seriously hurt. The turtle was likely crossing the interstate and got knocked into the air by another vehicle.

“I swear to God this lady has the worst luck of anything,” the daughter told the 911 operator as she tended to her injured mother.

The turtle, on the other hand, had the best luck of anything — it just had a few scratches on its shell and was released back into the nearby woods, Port Orange police officer Andre Fleming said.

A turtle crashed through the windshield of a vehicle on Interstate 95 near Port Orange on Wednesday morning, hitting a woman in the head and sending her to the hospital, authorities said.