Second convenience store robbery in Bryan in less than a week, suspects get away

It is not known if the two robberies are related or if they were done by the same suspects. 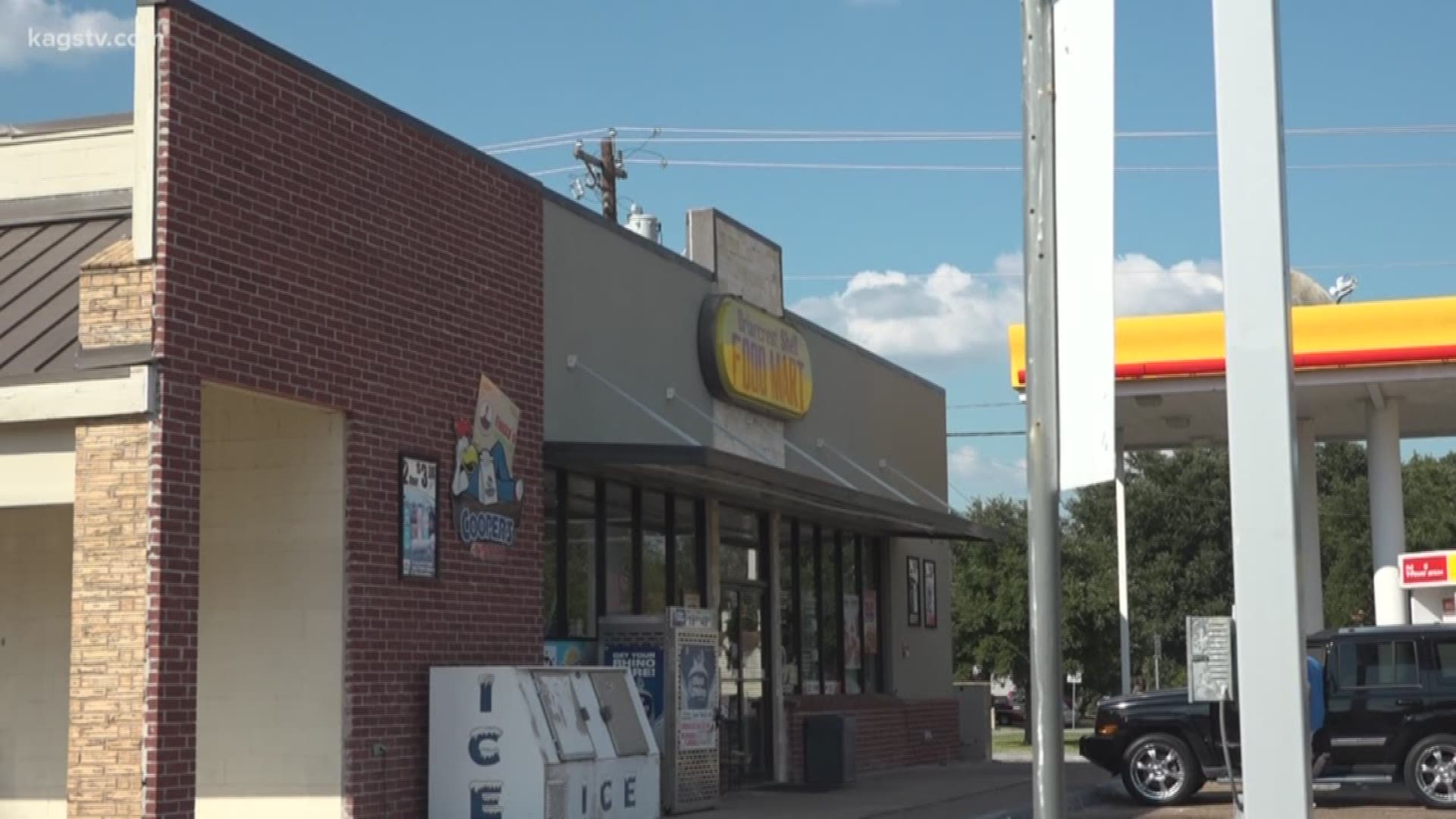 BRYAN, Texas — Bryan police are investigating another armed robbery of a convenience store in less than a week.

This time, it happened at the Shell Food Mart on the 3100 block of Briarcrest Drive Sunday night.

Two armed suspects walked into the store at about 8:30 and demanded money from an employee, police said.

The suspects then ran from the store with an unknown amount of money.

No one was hurt during the robbery.

Those suspects remain on the loose.

It is not known at this time if the two robberies are related or if they were done by the same suspects.