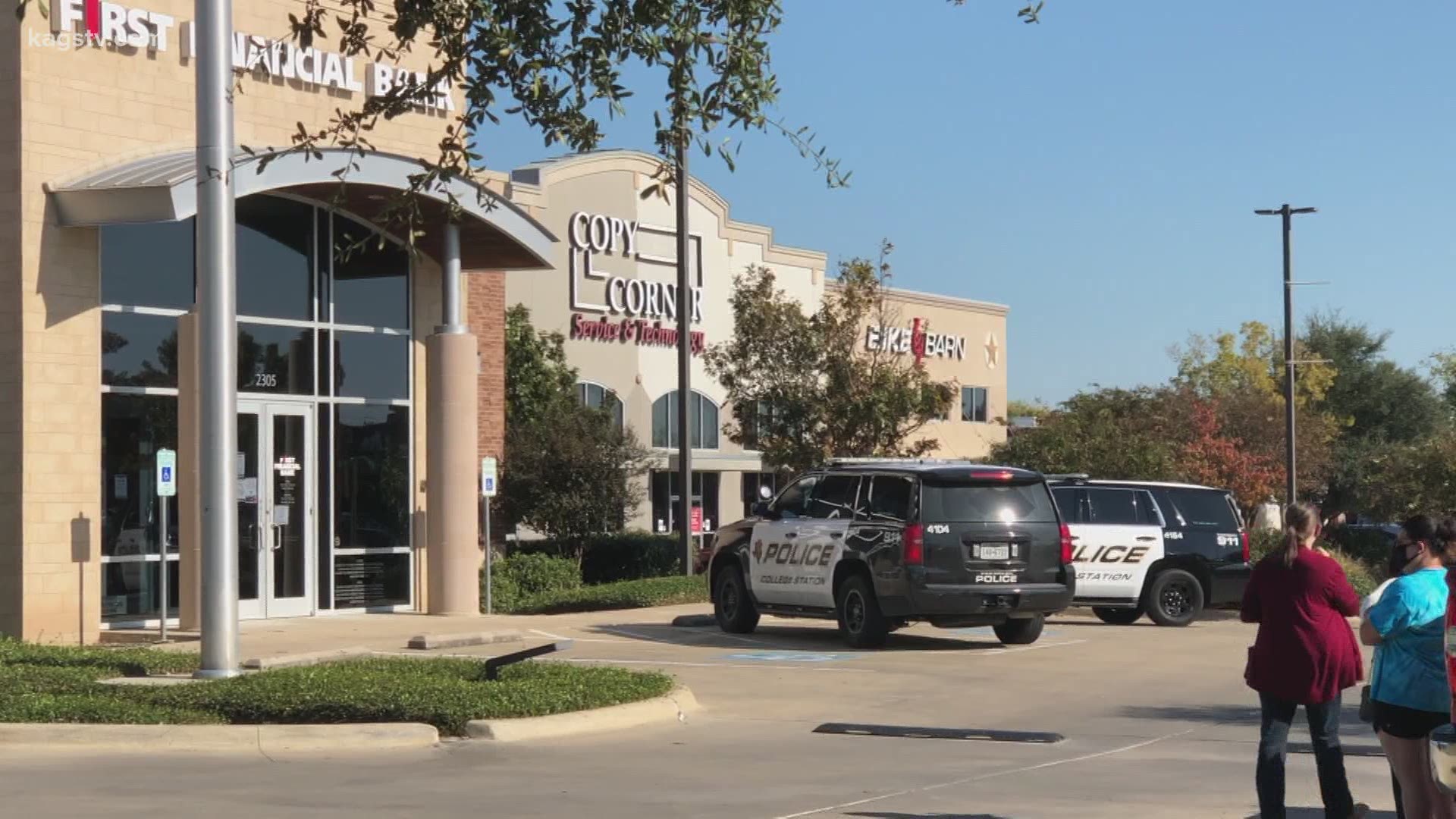 Ondre Green, 19, is charged with aggravated robbery. Police said when they captured him, Green admitted to robbing the bank.

Police said the robbery happened at the First Financial Bank located on Texas Avenue and Manuel Drive around 12:30 p.m. Officers said a man, who they said was later identified as Green, walked into the bank with a gun and demanded money. Witnesses said he then ran from the bank and headed down Manuel Drive.

Police said they found Green about 20 minutes after the robbery on Manuel Drive near Dartmouth. They said he was found with a gun and the money that was stolen from the bank.

Bank robber captured — Bank robbery reported at Texas Avenue and Manuel Drive at ~12:30 p.m. The actor displayed a firearm during the robbery & fled on foot down Manuel. The actor was located with a handgun and property (incl. money) from the bank, and admitted to the robbery. pic.twitter.com/LlJpzBmEbJ

Police said there are no other suspects in the robbery. Green is currently in the Brazos County Jail. His bond is not yet set.

This is a developing story. We'll bring you more information as it becomes available.