Authorities said this was not a random, road rage shooting, but the victim and suspect knew one another. 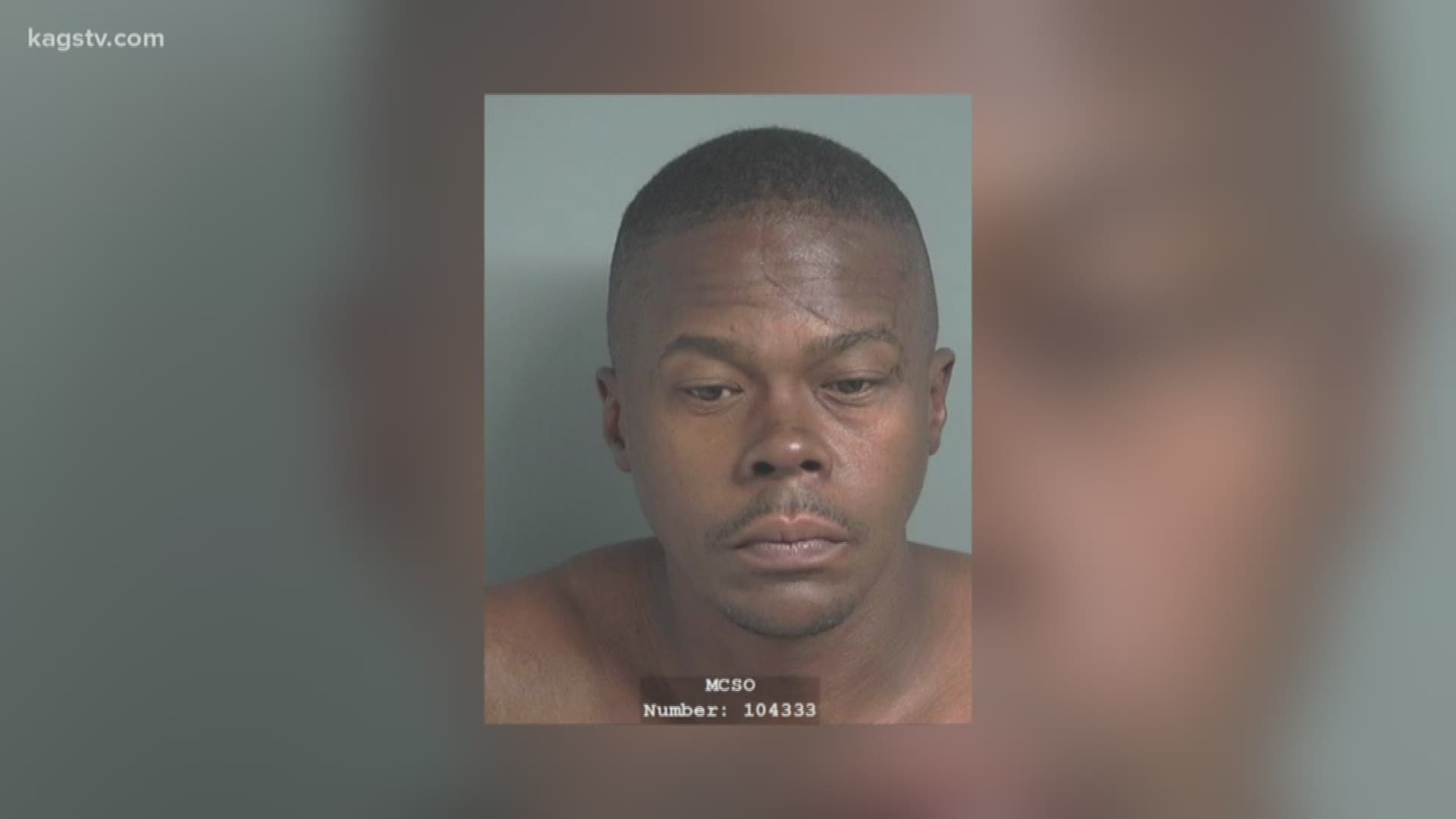 WALKER COUNTY, Texas — Investigators with the Walker County Sheriff's Office have made an arrest in a drive-by shooting that happened back in November of this year.

Scott Jones, 40, of New Waverly, is charged with aggravated assault, discharge of a firearm at the direction of a vehicle. He is also facing a charge of DWI, but it is not related to this case. Investigators said this was not a random crime, but that Jones and the victim knew one another and had been involved in a fight at a home just before the shooting happened.

The shooting happened on November 3, in the 9200 block of State Highway 75, in New Waverly.

Walker County Sheriff's deputies responded to the scene just after 11 a.m. after a report of a shooting. The victim told police they were in their car on State Highway 75 when another car tried to pass them on the left. The driver of the passing car, later identified as Jones, fired two shots from a shotgun and hit the victim, authorities said.

Jones is then accused of driving off in his car and turning onto Bulldog Lane. The victim was taken to the hospital with non-life threatening injuries and was later released.

Investigators said they found evidence at the scene that pointed to Jones and when they questioned him, he confessed to the crime. He is currently in the Montgomery County Jail but has not been given bond for his aggravated assault charge. His bond for the DWI charge is set at $7,500.

RELATED: Bryan man, who shot a man over game of dominoes, gets life sentence

RELATED: UPDATE: Suspect in Bryan shooting turns himself in