Pet of the Week: Hello Kaan

The four year old black lab is looking for his forever home. 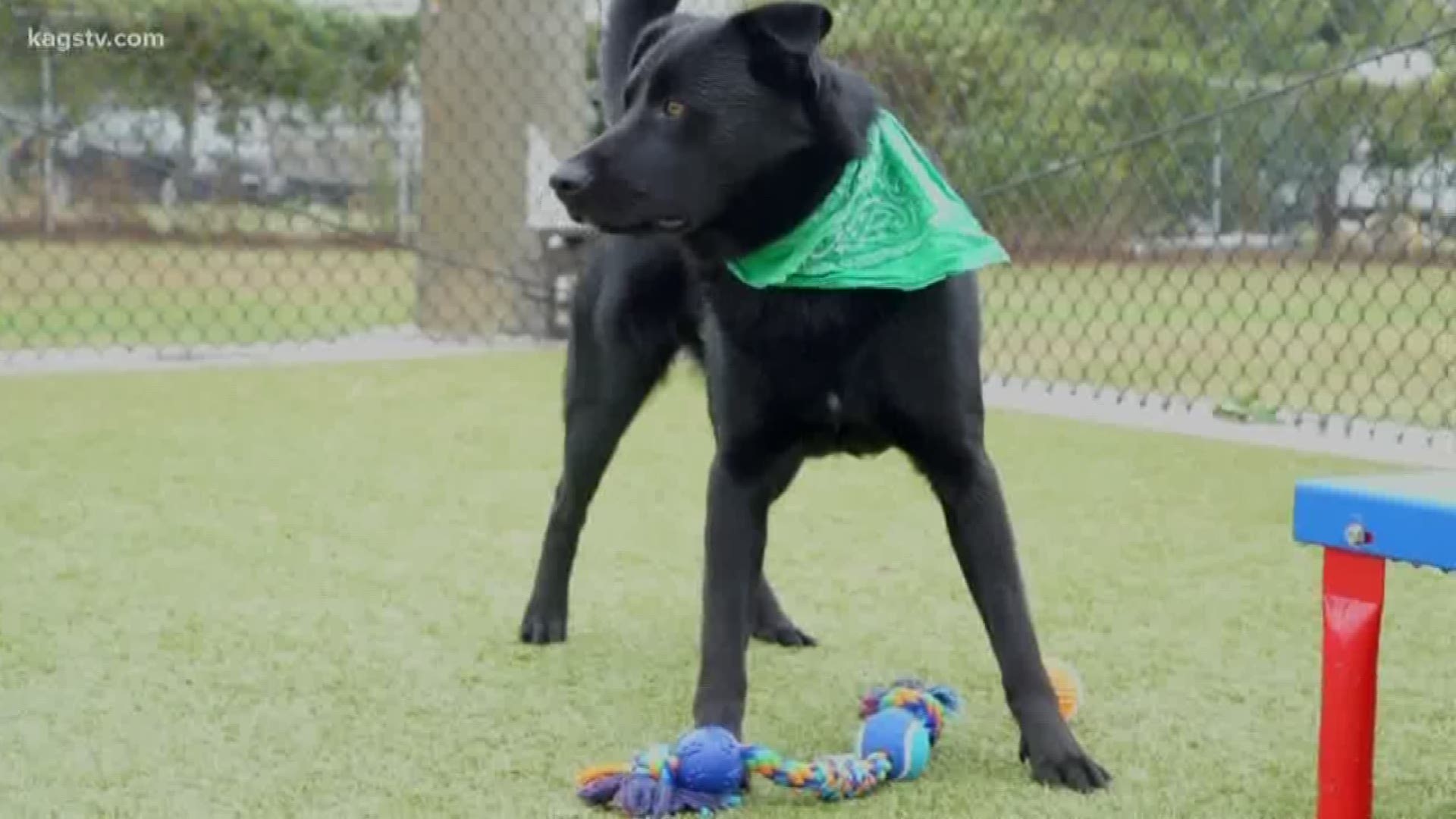 Kaan is the KAGS Pet of the Week! This pup is currently residing at the Bryan Animal Center, off Finfeather Road. Kaan was found wandering the streets and was eventually caught by animal control. Once in the custody of Bryan Animal Center they realized that the dog was microchipped and tried to contact his family. The center was not able to get in contact with Kaan’s family so he has been placed as ready for adoption.

Kaan loves people, which was evident when he was playing outside, constantly running up to someone with a toy in hopes that they would play with him. He gets along well with other dogs and tolerates cats.

The black lab is about four years old and up to date on all his vaccines, microchipped, and neutered. He is the perfect pooch for someone who wants an active dog, he is waiting to go home.

If you are interested in adopting Kaan or any other animals at the Bryan Animal Center, click here.

Winter decided to make an early appearance in the Brazos Valley