Ricardo Ramirez was named a person of interest in the killing of 20-year-old Ashli Stewart on January 17. Stewart was found dead in her apartment on New Year's Eve. 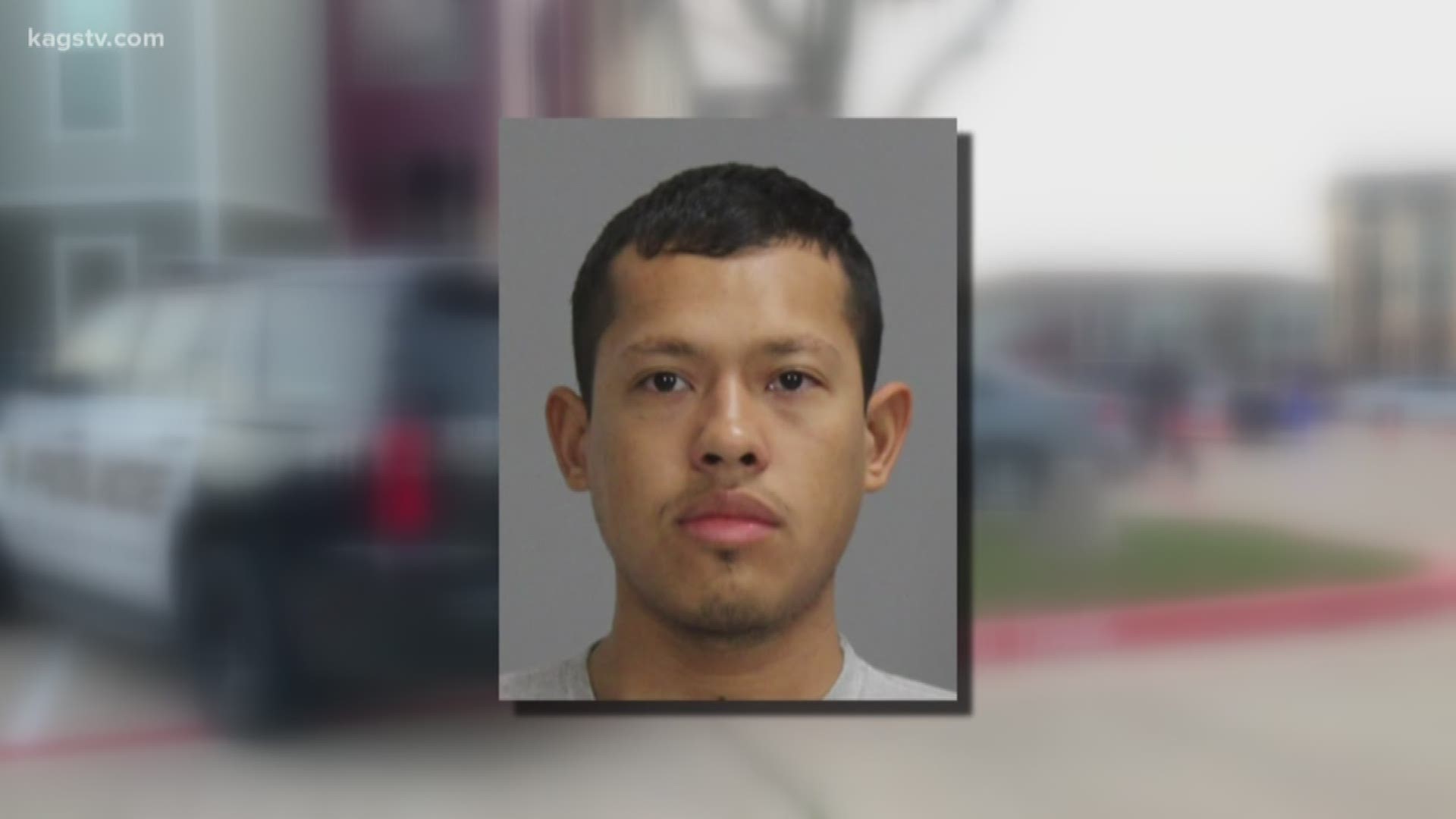 COLLEGE STATION, Texas — UPDATE: According to a tweet from the College Station Police Department, officers issued a Murder warrant for the arrest of 23-year-old Ricardo Ramirez on Tuesday.

This warrant was served at the Brazos County Jail, where Ramirez remains incarcerated.

The man investigators have named as a person of interest in the killing of a College Station woman is facing new charges, this time for crimes against children.

Ricardo Ramirez, 23, is charged with five counts of child pornography. Investigators said all of the children in the pictures and videos were under the age of 18, some under the age of 16. Investigators said Ramirez had the pictures and videos on an iPad that he was in possession of when he was arrested on January 7, 2020. Court documents stated Ramirez admitted the iPad was his.

One of the videos is nearly nine minutes long and shows a girl under the age of 18 exposing herself to a camera, according to court documents.

Two other videos show a girls believed to be under the age of 18 rubbing and exposing themselves in a sexual manner, according to court documents. Another video, nearly 22 minutes long, shows two different girls exposing and rubbing themselves in a sexual manner, court documents stated. Investigators believe many of the pictures and videos are of children who are pre-pubescent, meaning they may be under the age of 13.

Ramirez is also considered a person of interest in the killing of 20-year-old Ashli Stewart. The College Station woman was found dead in her apartment on New Year's Eve. Her roommate told police she came home in the afternoon and found Stewart. A cause of death has not been released and shortly after the news broke, it was labeled a homicide investigation.

Investigators have not yet stated why they consider Ramirez a person of interest in the homicide, but said he was one of several individuals they were looking into. No other suspects have been named in the case.

RELATED: UPDATE: No suspects yet in College Station homicide investigation